The Children of 9/11 Are About to Vote 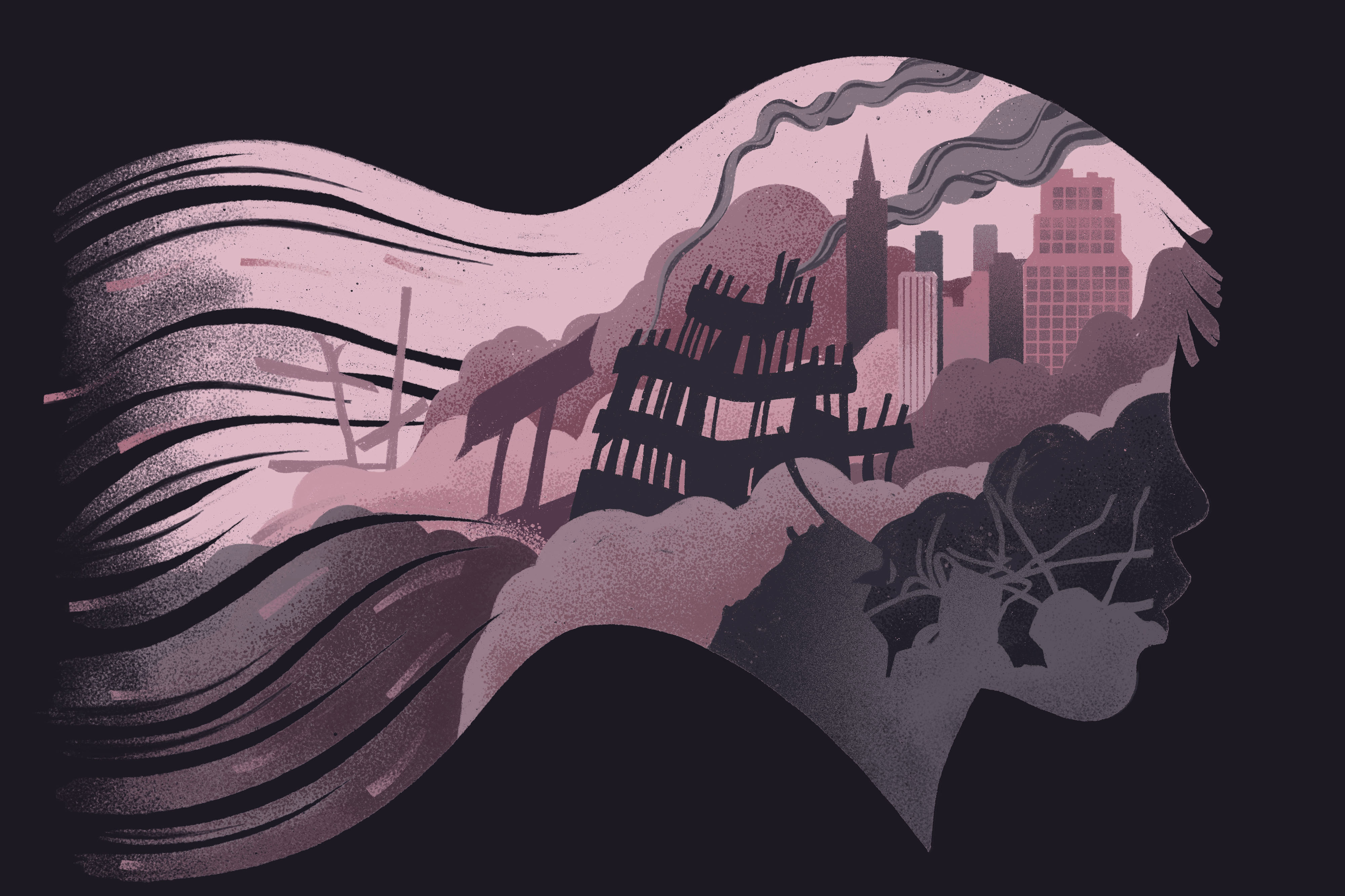 Chloe: Voting definitely means a lot more than I thought it would. Before I was like, “Whatever. I don’t really care.” But with the pandemic and the 2016 election, I’ve definitely understood more now that it is a responsibility of mine as an American to vote and be involved. I try to convince everyone around me too, because if more young people voted, things would be a lot different.

Adsel: Voting is a passage into adulthood. You are a citizen of the United States. You are a valid person. You matter to our country. That’s really pretty empowering. I totally have to vote.

Grayson: I feel like I’m walking into a whole battleground right now, and I’m one more voter to the field, to the cause.

Harrison: On a very basic level, to be able to vote would be honoring the work that has been done by my ancestors and by my predecessors.

Brianna: I’m really excited, because every vote counts. I’m excited that mine will get to count, regardless of the outcome. My family has never really been big into politics, but the last three, four years, we’ve come together as a family, and we’ve had civilized adult conversations about things. Even as my family’s a bit divided on the whole politics thing, we’re still able to have good conversations about everything that’s going on.

Alex: I’m really trying to hope that this is just like a weird little blip in history. I’m hoping that eventually in time, things will start to pivot back to where they used to be, into a more stable country.

Dylan: This election in November is definitely a turning point, depending on who gets elected. Many other countries are seeing this as our last shot. But I am hopeful that we’ll get some big changes.

Laken: It will be a big stepping stone for me to actually try voting because—who knows—maybe I’m the last person who breaks a tie. How cool would that be?

Kiiran: I’m not entirely sure yet whether I’ll vote. I’ve had so much going on with the virus and school and had to work through it all. I’ve heard things here and there about the election and about the candidates. But honestly, it’s hard to focus on that with what’s going on right now.

Jayna: Honestly, I try to tune a lot of that out—I probably shouldn’t, now that I’m old enough to vote—but I hate negativity in the world, and I just try and not watch the news. I just can’t deal with people being rude.

Alex: The more involved you are politically, the more it just taxes you.

Chloe: Honestly, I haven’t read into the election a lot, because I’ve been overwhelmed by pandemic news and election news. It really does take a toll on you to be superinformed.

Hillary: Every day, we’re hearing some scandal or some new thing that’s happening, and it’s not even shocking to us anymore. Six or 10 years ago, these stories would have been groundbreaking news. Nothing surprises me anymore.

Grayson: It’s like you’re just choosing between the lesser of two evils, instead of choosing between someone that you actually care about. The in-between voter, they go unheard. When I went as a 16-year-old to get my license, and they asked me what party do I choose to affiliate with, I chose independent, and everyone in the DMV was like, “Wow, a Black person chose independent—that’s a rare sight to see!” They just naturally assumed if you’re Black, you were automatically going to go to Democrat. But I want to choose someone who aligns with me.

Dylan: I’m definitely hopeful that we’ll get more social programs that we need—like “Medicare for All,” universal basic income. This pandemic has made clear that if people are making more on unemployment than they would be at their job, then it’s not an issue with unemployment, it’s an issue that we need to have a higher minimum wage. We need to do stuff that addresses the disparity between classes, and I’m hopeful that that will happen. I don’t think it will, but I’m hopeful.

Matthew Choi Though Trump touted his record of appointing two justices to the high court, he did not mention Ginsburg. No aides interrupted him to...
Read more