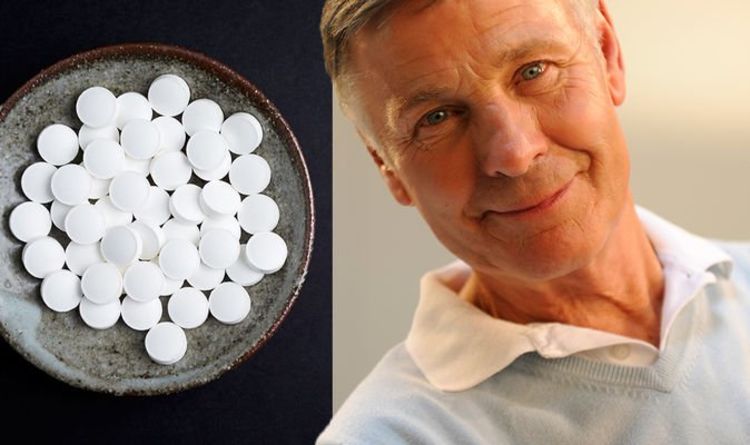 Testosterone levels were measured and there was a significant decrease (almost 75 percent) after 20 weeks of a low-zinc diet.

This is regarded by researchers as strong evidence that zinc has an impact on testosterone production.

Animal studies have also confirmed the correlation between zinc intake and sexual function.