The Expanse season 4 release date: When does it start? How many episodes? 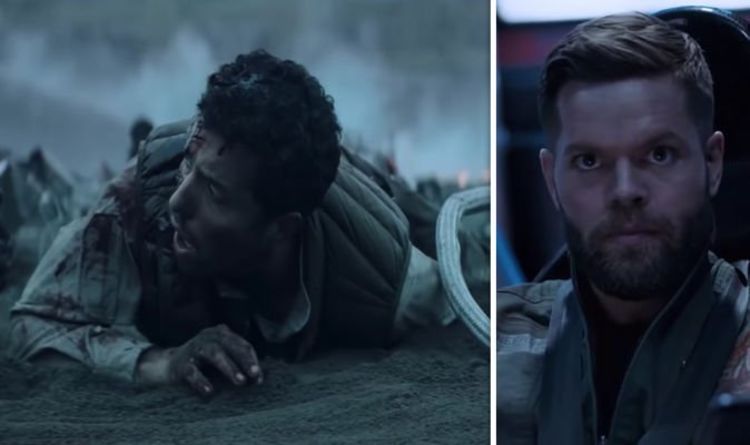 The Expanse is based on a book series of the same name and the next series will follow the story told in book four Cibola Burn by James SA Corey.

Shankar also told Entertainment Weekly: “We are going to tell that story in season 4, sure, but we’re not leaving Earth and Mars and the Belt behind.

“They’re part of the story, and both fans of the books and fans of the show are going to see something really interesting and new in season four.”

The Expanse will return for season 4 tomorrow, Friday, December 13, on Amazon Prime.