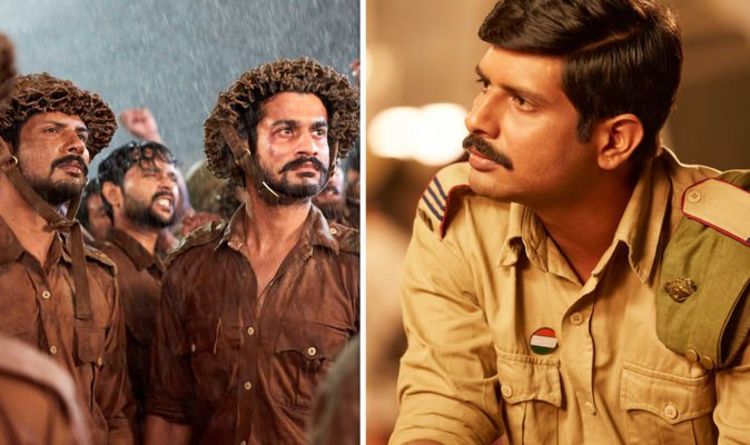 “That’s why between 1942 and 1945, there was a deliberate attempt to blacklist all news about this army.

“There was censorship about anything to do with his army.

“So the country didn’t know what this army was doing. Little information trickled in when the Red Fort trials were being held.”

Khan said this was a story even Indians didn’t know about.

On the INA working with the Japanese during World War II, Khan said he wanted people to first know the story of the army and then to discuss and debate it.

He explained: “There have been various controversies and their alliance with the Japanese in Singapore and keeping up with the battle with the Japanese Imperial Army. Of course, people want to debate and discuss [it] and that’s valid and people should discuss, but before we discuss and debate it, it’s important to know what they did.

“What they did really lacks in the popular space and as Indians we really know nothing about what happened with this army, and that’s the reason I feel it’s important to tell this story and Indians to know about this story. Then discuss and debate the relevance of this army.”

The Forgotten Army is streaming on Amazon Prime now