The Forgotten Law That Could Compel Mnuchin to Hand Over... 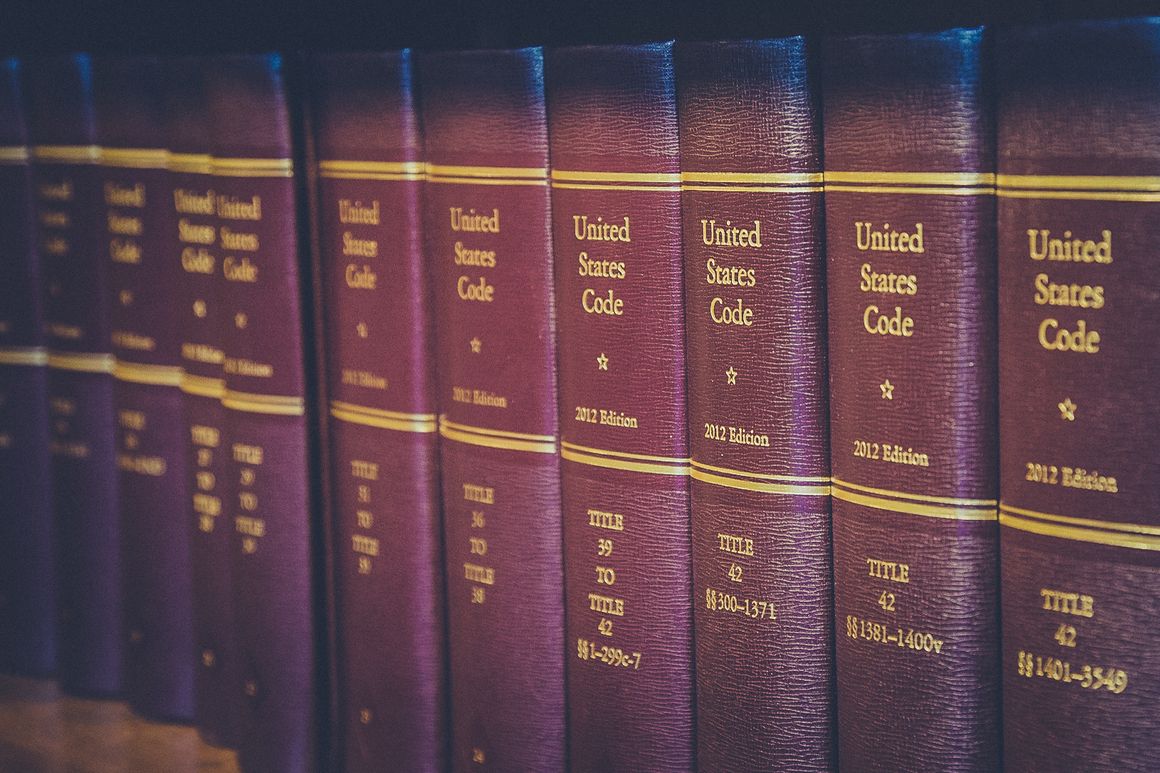 This unassuming statute, buried four paragraphs under the heading “Reports” in 31 U.S.C. § 331(d), requires the Treasury secretary to provide the House or Senate with any information they request. It reads: “The [Treasury] Secretary shall report to either House of Congress in person or in writing, as required, on matters referred to the Secretary by that House of Congress.” By law, therefore, the House could order Mnuchin to investigate and report (in person, no less) on the president’s taxes, and he would have to obey.

The statute has sweeping implications for our modern understanding of separation of powers law, and the authority of each chamber of Congress relative to the president. For one, the statute is constitutional. The Supreme Court has said that existing laws originally passed by Congress in 1789, the same year the Constitution went into effect, must be interpreted today as Congress interpreted them immediately after passage—that those laws are de facto constitutional unless specifically found otherwise. This statute, which has been used often throughout U.S. history, has always been followed by the executive branch and, accordingly, never been challenged in court.

The 1789 statute also refutes the Justice Department’s OLC memo. The memo, which contends Congress doesn’t have the authority to compel the executive branch to supply information, reasoned by analogy from a handful of modern Supreme Court decisions on separation of powers. But the “duty to report” provision predates those decisions by more than a century, calling into question not only the memo but also the assumptions underlying those Supreme Court opinions.

Why haven’t House Democrats used this provision already? The answer may lie in its long and complicated history. During Congress’ first session in 1789, when lawmakers were charged with creating the structure of the new executive branch, they passed a package of statutes to establish the first “great departments” of government: the Departments of State, War and Treasury. While the secretaries of War and State would be directly responsible to the president alone, the founding Congress determined that the Treasury secretary owed special duties to Congress, because the legislature has the “power of the purse.” Central among these was the obligation to report on a matter when Congress asked. Congress wrote that duty into the law known as the Treasury Act, and members of Congress used the rule repeatedly in the 1790s to order our first Treasury secretary, Alexander Hamilton, to make at least 20 detailed reports.

For the next 2½ centuries, Congress wielded this statute as a critical tool of legislative oversight. In 1946, Congress even contemplated expanding the Treasury secretary’s reporting duty to all members of the president’s Cabinet. But during the latter half of the 20th century, Congress stopped relying on it. By then, the Treasury Act had been rewritten and reworked to accommodate for the evolving executive branch, and the duty to report had moved around the U.S. code several times. Even so, the statute remained in every new publication of the U.S. code. (Drafters moved the statute a final time in 1982 to 31 U.S.C. § 331(d).)

Surprisingly, the House Judiciary Committee cited the Treasury Act’s reporting duty in a 2016 report on legislative oversight, in which it referred to the statute as a historical precedent. Congress—and the Office of Legal Counsel for that matter—seem to have forgotten that this section of the Treasury Act isn’t just precedent—it is still law.

Of course, none of this means that House Democrats are guaranteed to obtain Trump’s tax returns if they use this forgotten statute. Mnuchin may choose to violate the law and ignore the House’s request or produce a less-than-adequate “report” on Trump’s tax returns. And Trump’s Justice Department is unlikely to back down in the face of a new legal argument. The Justice Department is currently taking the far-fetched position that, even when armed with a valid statute, Congress can’t use the courts to enforce demands for information from the executive branch, leaving Congress essentially powerless against obstruction.

But if Mnuchin refuses to comply with 31 U.S.C. § 331(d), he will have a hard time finding legal ground to stand on. And if the case makes its way to the Supreme Court, where justices who call themselves “originalists” now hold sway, the court should rule in favor of Congress. Otherwise, the Supreme Court will be ignoring the will of the founders, the understanding of the Constitution shared by the first Congress and centuries of precedent.

Treasury secretaries since Hamilton have historically respected this statutory duty to report, even in highly partisan, scandal-laden situations. Yale law professor Jerry Mashaw called the Treasury secretary’s special duty to Congress a “double-edged sword,” for, “[a]s Alexander Hamilton learned to his dismay, the reporting requirement in the hands of political opponents could be a prodigious mechanism for harassment.” Ron Chernow’s biography of Hamilton details the herculean efforts Hamilton made to respond to this onslaught of reporting demands. Hamilton himself referred to his duties as “the malicious intrigues to stab me in the dark, against which I am too often obliged to guard myself, that distract and harass me.” But none of this diminished Hamilton’s duty to produce the reports, a point he affirmed in the opening of every submitted report, writing that he had created each “in obedience to the resolution of the House of Representatives.”

During the Bank Wars, President Andrew Jackson’s Treasury Secretary and future Supreme Court Justice Roger B. Taney complied with a Senate resolution requiring him to report his own personal financial interests in a controversial state bank. Taney recognized in his 1834 report to the Senate that despite clear political motives behind the Senate resolution, he was duty-bound by the Treasury Act to assist the legislature in its executive branch oversight. Mnuchin is no less required to provide the House with a report on Trump’s tax returns if the House asks. For the secretary to disregard his duty would represent an unprecedented violation of a core purpose of the Treasury Act, fundamental to separation of powers law.

The House can follow in the footsteps of the first Congress and pass a simple resolution under Section 331(d), ordering Mnuchin to provide it with a report on Trump’s tax returns. Congress has the undeniable constitutional power to do so. As Lin-Manuel Miranda’s Hamilton might say, the House should not throw away its shot.