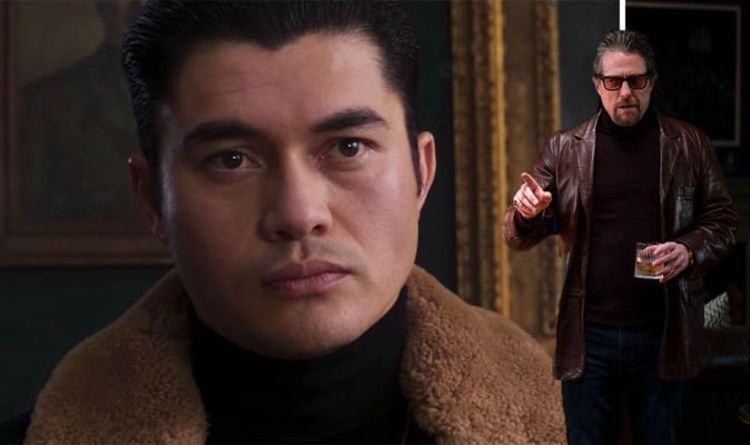 The Gentlemen is violence-filled, crime drama-comedy from one of the UK’s favourite gangster movie directors – Guy Ritchie. Ritchie’s new film sees him bring together a whole host of stars from the UK and the USA to try and outwit each other in the world of drugs and territories. With the subject matter being a little dicey for younger audiences, parents may be a little concerned before sending their kids off to watch The Gentlemen.

How old do you have to be to watch The Gentlemen?

The British Board of Film Classification (BBFC) has given the film an 18 rating, meaning for younger children this film will not be accessible.

According to the BBFC, there are guidelines around what constitutes an 18 film, which read: “No one younger than 18 may see an 18 film in a cinema.

“No one younger than 18 may rent or buy an 18 rated video work. Adults should be free to choose their own entertainment.”

There is a lot of adult content which constitutes an 18 which is not released in cinemas, however, The Gentlemen is certainly not that and is instead your run-of-the-mill gangster movie.

READ MORE: Hugh Grant: Why he and Matthew McConaughey NEVER met while filming The Gentlemen

The ratings info for the film gives information as to what could be found in The Gentlemen, which could cause fans discomfort or disturbance.

“There is also occasional use of racist and discriminatory language.

“Scenes include marijuana smoking, heroin preparation, and references to drug dealing and misuse.

“However, the work as a whole does not condone or promote drug misuse.

“There are also scenes of strong violence, a sequence of sexual threat, and occasional strong sex references.

“Audio is heard from a video implying a man was forced into performing sexual acts with a pig, but there is no visual detail.”

As the film is set around gangsters and drug kingpins, much of this behaviour would be expected, and there is some very strong language to be aware of.

With the film being an 18, it is for adults only, meaning parents of older teenagers may find it tricky to stop their 18-year-olds from attending the movie.

However, parents who want to ensure they can keep an eye on what their kids are watching may wish to also see the film, so as to facilitate any good conversations about particular moments which may have been difficult to watch.

Who is the cast of The Gentlemen?

The Gentlemen stars Matthew McConaughey as Mickey Pearson, an American with an enviable marijuana empire whose decision to leave the business triggers schemes from all over London to try and oust him.

Henry Golding is Dry Eye, an up and coming gangster, while Jeremy Strong plays Matthew Berger, a potential buyer for Mickey’s business.

Eddie Marsan is Mike, Colin Farrell plays Coach, whose young lads find themselves inexplicably mixed up in Mickey’s business, and Hugh Grant is the sleazy paparazzi and gotcha reporter Fletcher.

Rapper Bugzy Malone also features in the film as one of Coach’s boxers who gets accidentally entangled in the business of Mickey’s marijuana deal, along with a group of his mates.

With stars like this, fans will certainly be impressed to go along and watch The Gentlemen.

The Gentlemen is in cinemas now