The Good Doctor season 3, episode 14 promo: What is going to happen next? 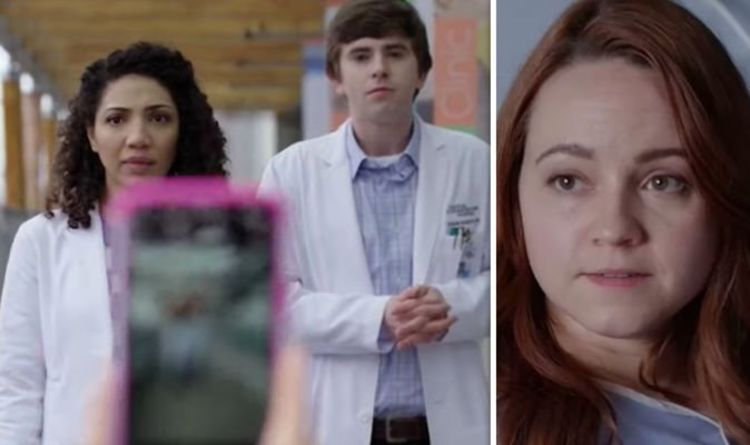 The Good Doctor is usually on Mondays but will not be on tomorrow, Monday, February 3.

The medical drama will be taking a two-week break from our screens so there is still a little while to wait until Influence is shown.

Following the short break, the series will return to airing every week for the rest of season three.

The Good Doctor continues on Monday, February 10, on ABC at 8pm.