The Greatest Dancer viewers in uproar over major show shake-up: ‘Why did you get rid?’ 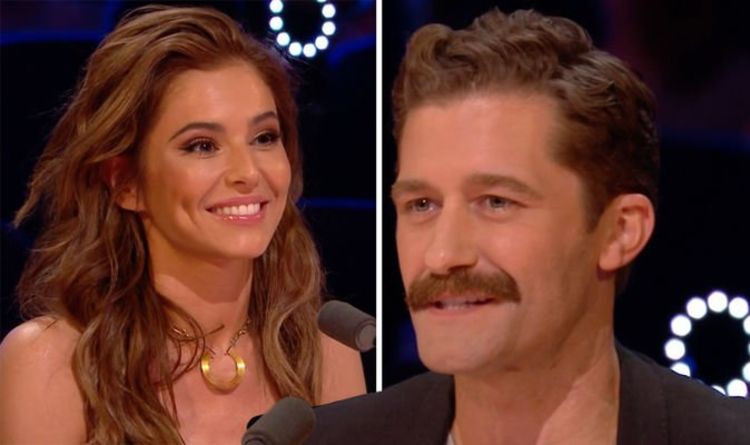 Last year, viewers were able to see what percentage of the audience enjoyed the audition.

However, tonight, the percentage counter was no longer visible and it was up to hosts Alesha Dixon and Jordan Banjo to keep fans up to date on how well hopefuls were doing.

Taking to Twitter to comment on the change, one viewer wrote: “@GreatDancerTV @BBCOne Percentage Counter back on screen please!#GreatestDancer.”

Another added: “Why did you get rid of the percentage counter! It was the only good thing on the show! Now it’s just boring #greatestdancer.”