The Indians are losing the Corey Kluber trade even harder 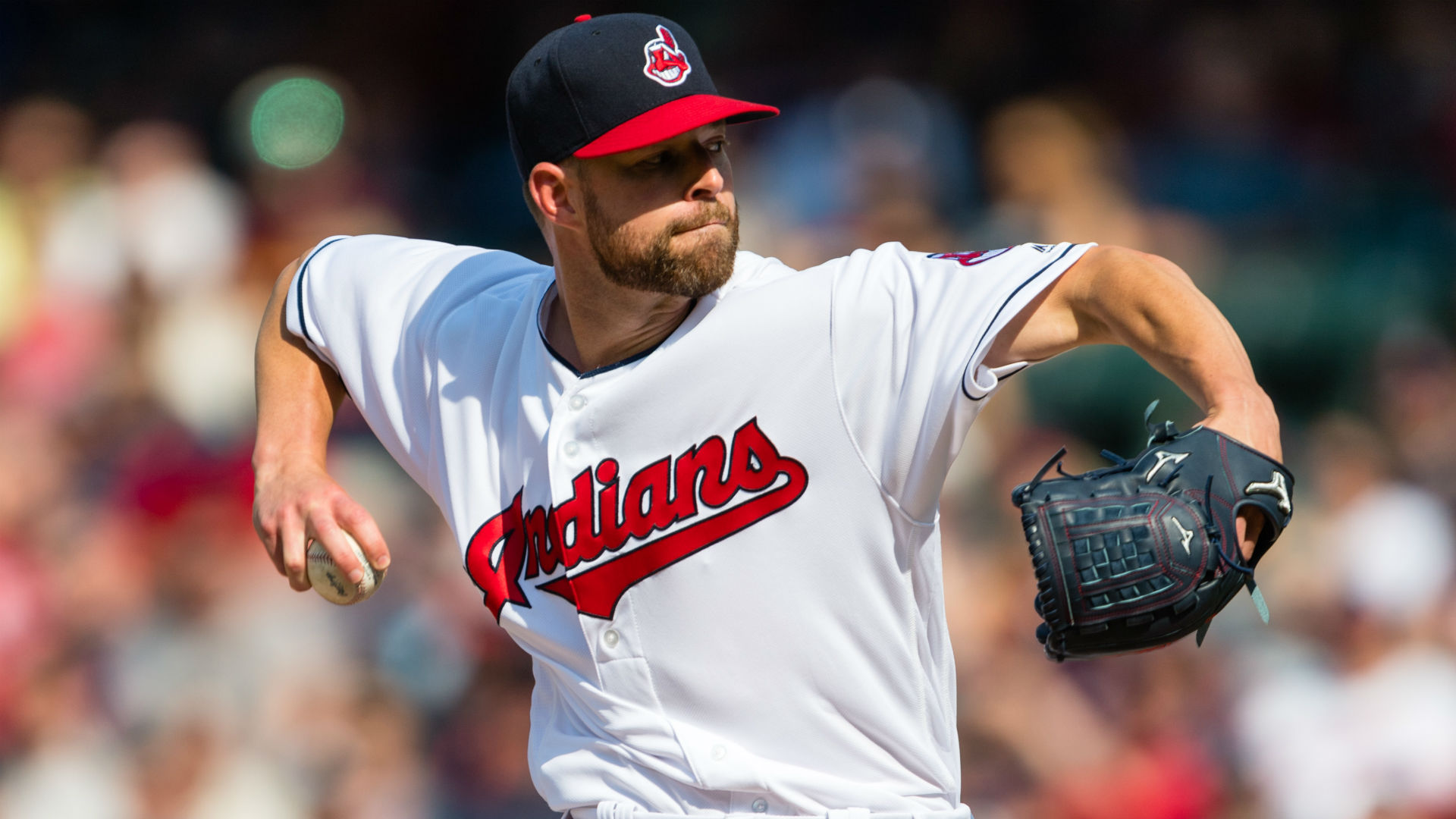 The trade looked odd when it was announced last December: Corey Kluber, two-time American League Cy Young winner, and cash from the Indians to the Rangers for right-handed reliever Emmanuel Clase and outfielder Delino DeShields Jr.

That return was considered extremely light at the time. Couldn’t the Indians have gotten more from other pitching-hungry teams like the Padres or Blue Jays?

Sure, there was room for rationalization: Kluber missed most of last season with forearm and oblique injuries and had a 5.80 ERA in seven starts; he has one year and an option remaining on his contract but the Indians didn’t want to pay him in his decline phase; and Clase was throwing 100 mph as a 21-year-old rookie last year.

Now, though, the Tribe won’t have Clase for most or all of the 2020 season, if it even takes place amid the coronavirus outbreak. That’s because Clase tested positive for PEDs (Boldenone, according to reports), earning an 80-day suspension on Friday from MLB. Under normal circumstances, Clase would also be ineligible for postseason play.

But let’s back up for a minute. There was a good chance Clase wasn’t going to be ready on whatever day Opening Day might be this year. He was dealing with a shoulder strain in spring training and hadn’t been throwing in exhibitions, as Cleveland.com noted. Who knows when he would have been healthy, anyway?

That means there was already a good chance the pitching part of the return wasn’t going to work out for the Indians this year. The suspension now confirms that.

Add in the fact that DeShields, 27, is primarily a platoon option in center field, and the return further underwhelms. He was an 0.8 fWAR player last year despite stealing 24 bases. He managed just a 72 wRC+ in 408 plate appearances.

Again, this is what the Indians accepted for Kluber, who might be done, just average or still an ace at 34.

This deal might turn out to be nothing for nothing in terms of WAR, but Cleveland, in theory, could have/should put itself in a better position to win a trade of its veteran ace, injuries or not. Right now, the one it did make is an L that’s getting larger.