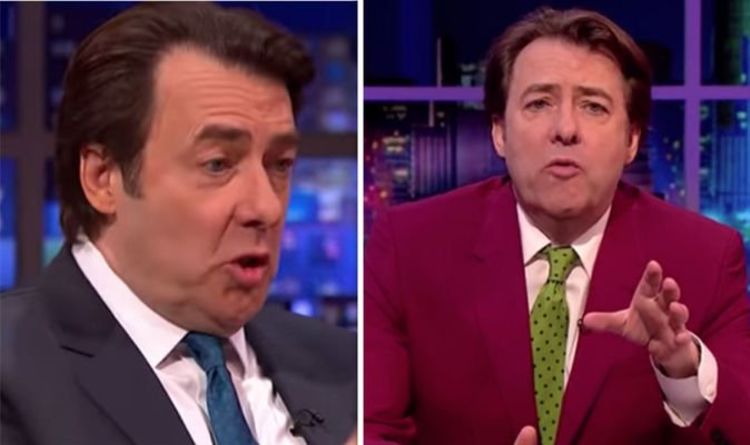 “There’s no doubting Jonathan is one of telly’s best chat show hosts, but his series is really struggling,” an insider said.

“When a show is rested, that usually means a broadcaster is hoping they can find something better to replace it and that certainly seems the case here.”

It came as it was reported the show only pulled in 1.2million viewers on Saturday night.

In contrast, The Graham Norton Show, which airs on Friday night, is said to have attracted 2.6million viewers.