'The Last Dance' playlist: Soundtrack featuring every song from ESPN... 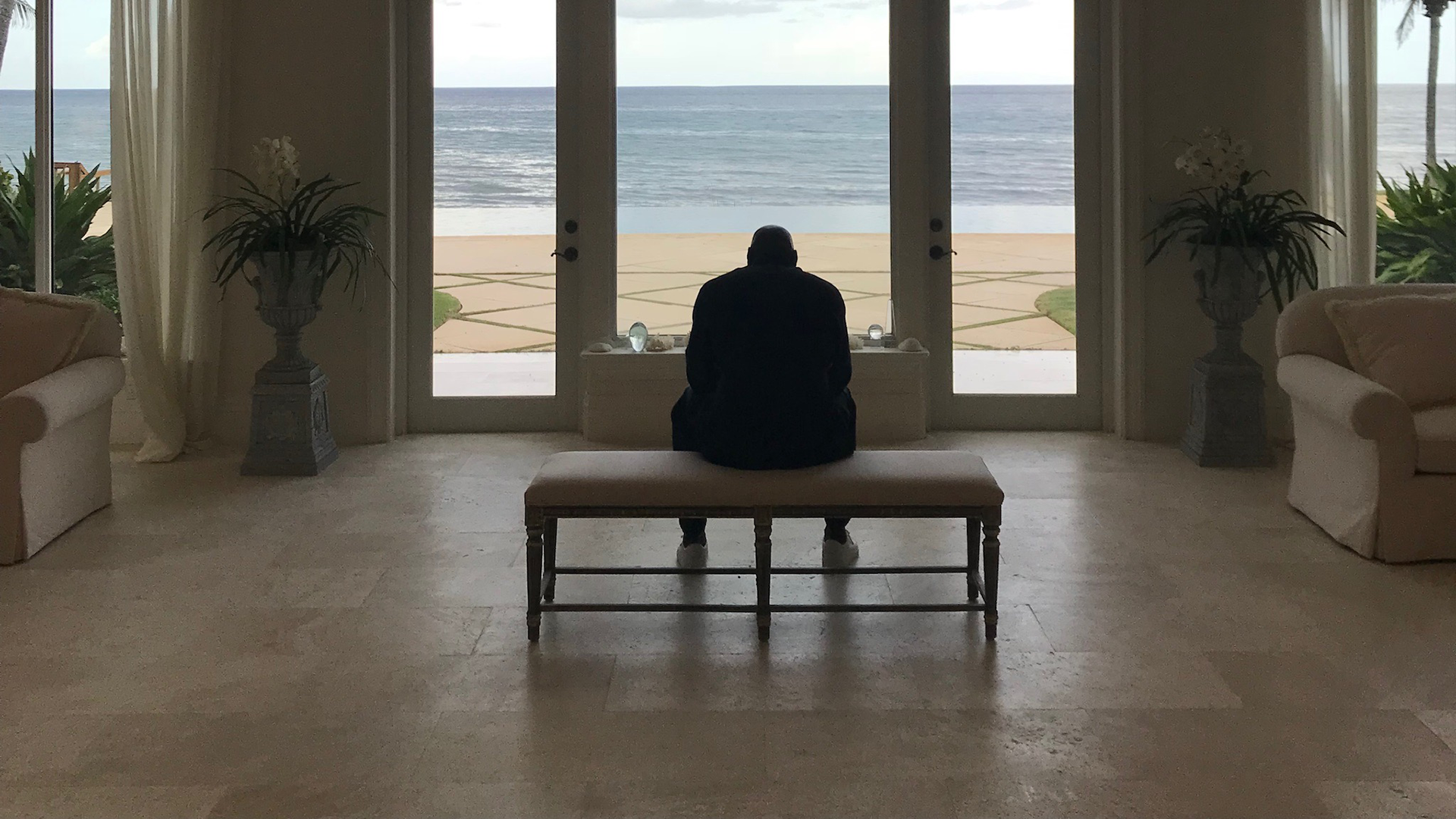 While ESPN’s documentary series “The Last Dance” has been praised for many things, one aspect that really stood out to viewers was the soundtrack.

From OutKast to Kenny Lattimore and Pearl Jam, the playlist for “The Last Dance” was a highlight for many.

whoever did the soundtrack to The Last Dance deserves an award.

The soundtrack for Last Dance has been so damn good

And thankfully there’s been an official Spotify playlist released featuring every song that was played throughout the 10 episodes. That playlist can be viewed below.

If you’re curious about how the soundtrack was put together, director Jason Hehir explained his process to The New York Times. Rudy Chung, the music supervisor of the series, told the Times the filmmakers initially wanted to use contemporary music for the series.

“But I think we pretty quickly realized that the best thing was to tell the story with songs from the era,” Hehir said.

Interestingly enough, Hehir said his crew had a unique plan that would involve current rappers such as Kendrick Lamar covering older rap songs. However, that plan was scrapped as it became too time-consuming. It’s also interesting that hip-hop was used frequently throughout the series despite Jordan’s reported dislike for the genre.

“The entire story of the Bulls for someone like me, who’s 43 years old, is grounded in nostalgia,” Hehir said. “I really wanted to reflect the music of the times in telling the story of the ’80s and ’90s and the world the Bulls were living in.”

The entire Spotify playlist for “The Last Dance” is nearly four hours long and features 55 songs. The caption reads, “Music from and inspired by ‘The Last Dance.'” So some songs, such as “Jumpman” from Drake and Future, may appear in the playlist but weren’t actually in the documentary.

The official list of songs featured in the documentary can be seen in the following tweet and it features 29 songs.

Most of those songs can be found on this Apple Music playlist.