'The Last Dance' reactions: Best moments include shrugs, snubs and... 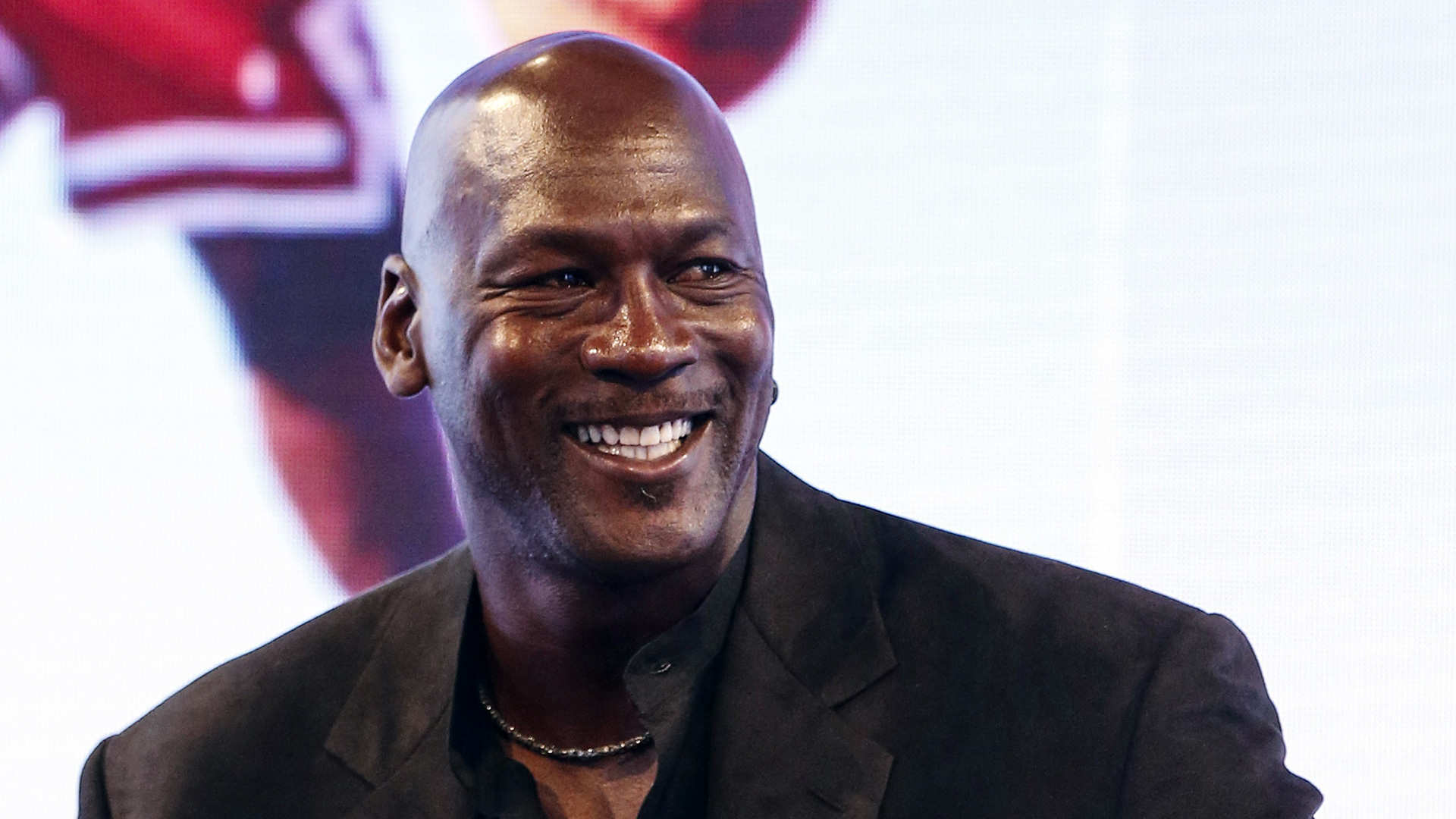 Sunday’s episodes of “The Last Dance” touched on a number of subjects, from an emotional tribute to Kobe Bryant to the sustained grudges Michael Jordan still holds to the hilarious security guard that put the Bulls legend in his place.

Here’s a look at some of the best social media reactions to episodes five and six of “The Last Dance”:

Kobe Bryant gave his documentary interview before he died in a Jan. 26 helicopter crash, meaning his portion of episode five was able to be left intact from how it was edited before his death outside of an intro tribute.

???? that intro just tore me apart man. Man I wish Kobe was here to see this man. Thank you for sharing that beautiful and special footage Mike! We miss you Bean❤️??! #TheLastDance

Then came the scene from the 1998 All-Star Game inside the East locker room, with Jordan and the other All Stars talking about Bryant as a young up-and-comer.

In Bryant’s interview, he said that he saw Jordan as his “older brother,” and Jordan said he also thought of Bryant as a “little brother.”

During the documentary, Jordan revealed he actually wanted to sign with Adidas coming out of college, but the company never even offered him a deal as they said they couldn’t make him his own shoe line.

Adidas blew it with MJ and Bron Bron. Tough scene.

Not only did Jordan prefer Adidas, but he didn’t even want to meet with the executives at Nike. But lucky for him, his mother talked him into it.

Mike’s mom told him to take the meeting with Nike. Reason #8976 why you should listen to black women.

Isiah Thomas getting snubbed from 1992 Olympics

The 1992 Dream Team is one of the most iconic teams in sports history, but there was a lot of controversy about Isiah Thomas being left off. Much of the blame for Thomas’ snub is his beef with Jordan after he and the Pistons refused to shake hands with the Bulls following their defeat in the 1991 Eastern Conference Finals. Twitter made sure to get off plenty of jokes on the situation.

Even when giving an enormous compliment, MJ can’t help the shade ?
“I respect Isiah Thomas’ talent. To me the best PG of all time is Magic Johnson, and right behind him is Isiah Thomas. No matter how much I hate him, I respect his game.”

Another conflict during the 1992 Olympics was the tension between Bulls teammates Michael Jordan and Scottie Pippen with the U.S. and Tony Kukoc with Croatia. Kukoc was being groomed by GM Jerry Krause to be the future of the Bulls, which Jordan and Pippen didn’t appreciate because they felt they were being disrespected.

That put a target on Kukoc’s back when the U.S. and Croatia faced each other.

Charles Barkley was good at basketball

Remember a while back when Draymond Green said he’s had more impact as a player than Charles Barkley? Yeah, that was dumb, and “The Last Dance” reminded everyone just how dumb it was with Barkley’s performance during the 1993 season in which he won MVP over Jordan and took the Suns to the NBA Finals.

Charles Barkley won a league MVP when Michael Jordan was playing. Draymond Green though thinks he made more of an impact on the game than Sir Charles. ? pic.twitter.com/Ql2WI3pElx

During the 1993 Eastern Conference Finals against the New York Knicks, reports surfaced that Jordan had gambling problems. He didn’t talk to the media for a week before he finally granted an interview to Ahmahd Rashad, saying he didn’t have a gambling problem while wearing the shadiest sunglasses you’ve ever seen in your life.

In an interview with Ahmad Rashad, Michael Jordan addresses his gambling while wearing sunglasses indoors.

Jordan’s betting habit extended to games of quarters in the United Center hallways with security guards before games.

One guard won money off Jordan and celebrated with an MJ shrug.

During the 1998 NBA season, the Bulls were drawing incredibly large crowds, with everyone scrambling to see Jordan in what was rumored to be his last season in Chicago. All of the biggest celebrities would show up to watch, and during the 90s, there was no one bigger than Jerry Seinfeld. His cameo in the Bulls’ locker room before a game gave lots of viewers a good laugh.

Jerry Seinfeld in the locker room with MJ is the best scene so far in #LastDance especially when he pointed to a play on the chalkboard and said it’s not gonna work pic.twitter.com/22cRARmSqY