The Lighthouse streaming: Can I watch FULL movie online? Is it legal? 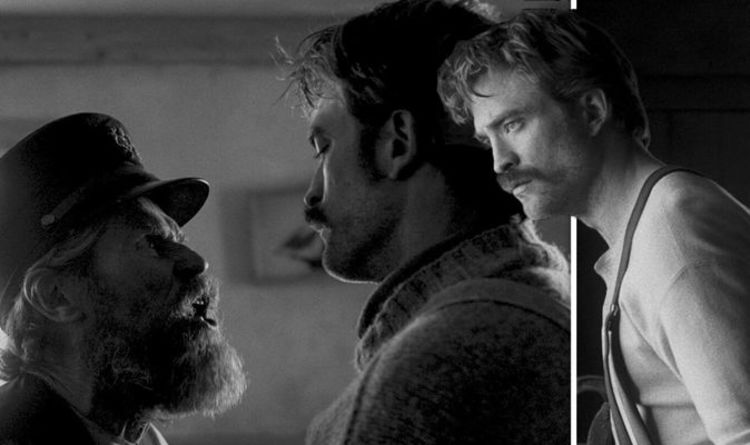 Robert Pattinson is back like you have never seen him before in the new movie from The Witch filmmakers Robert Eggers. The movie sees Pattinson team up with Willem Dafoe, known for his role in Toby Maguire’s first outing as Spider-Man. But are you able to stream this film from home, given its slightly spooky and strange storytelling?

Is The Lighthouse available to stream online?

The film is having its UK cinematic release from January 31, meaning it will very shortly be in cinemas.

The movie studio behind the film, A24, will not be simultaneously releasing the film at the cinema and on download, meaning it is currently not available to download or to stream online.

READ MORE: The Lighthouse review: A psychological rollercoaster which wrong-foots you the whole time

To add to this warning, CEO of FACT, Kieron Sharp, said: “There are now more ways than ever for consumers to watch movies and TV but not going to legitimate sources to watch new movies is not a grey area: it is against the law.

What is The Lighthouse about?

The two actors play a pair of lighthouse keepers who find themselves losing their grip on reality as they occupy the isolated island where the lighthouse stands.

It is hard to describe the fullness of the plot without spoiling it, so it is best to keep away from too many plot synopses ahead of seeing the film.

To give a better idea of the film, however, the filmmakers at A24 have released a short explanation, which reads: “From Robert Eggers, the visionary filmmaker behind modern horror masterpiece The Witch, comes this hypnotic and hallucinatory tale of two lighthouse keepers on a remote and mysterious New England island in the 1890s.”

When does The Lighthouse come out in cinemas?

Luckily for UK cinema-goers, the wait is almost over for fans of The Lighthouse as it’s coming out very soon.

The film got its world premiere at Cannes Film Festival on May 19, after which it played at various festivals including Toronto International Film Festival and Zurich Film Festival.

There are still some festivals at which the film will play, including London Film Festival, before its USA released on October 18.

The film is then released across Europe through October, November and December, until the UK release on January 31.

The Lighthouse is out in cinemas on January 31