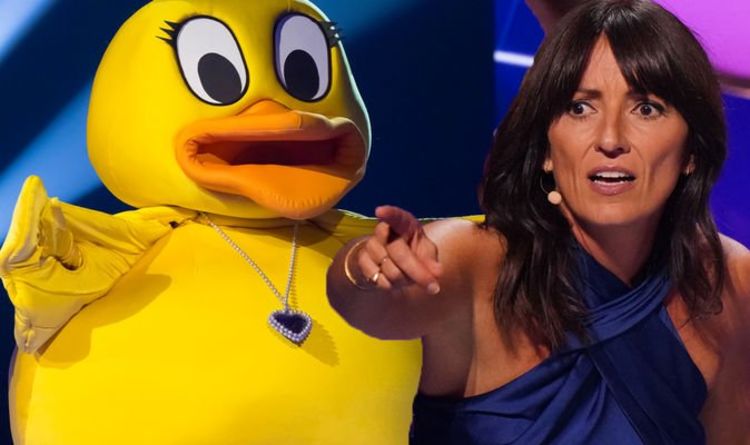 “Big clue tonight was she sang a Stormzy song. When he headlined Glastonbury he claimed to be the first British black artist to do so.

“Skin corrected him on twitter and he later apologised.#themaskedsinger #Duck.”

Meanwhile, after being booted out of the competition last weekend, Kelis, who performed as Daisy, revealed the stars were banned from watching each other’s rehearsals.

“We weren’t even allowed to watch other people’s performances,” she disclosed.

“You’re completely kept in the dark figuratively and literally from every aspect.”

The Masked Singer continues tomorrow on ITV at 7pm.