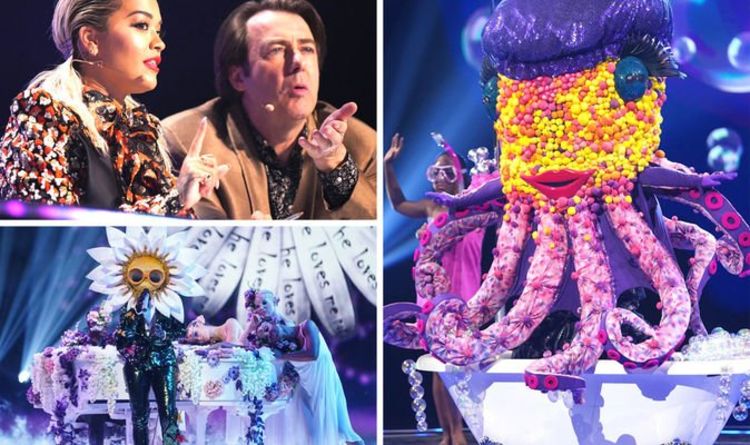 The UK version of the show aired on ITV for the first time this year.

The series, filmed near Hertfordshire, is presented by comedian Joel Dommett.

The quirky show was pre-recorded in front of a live audience.