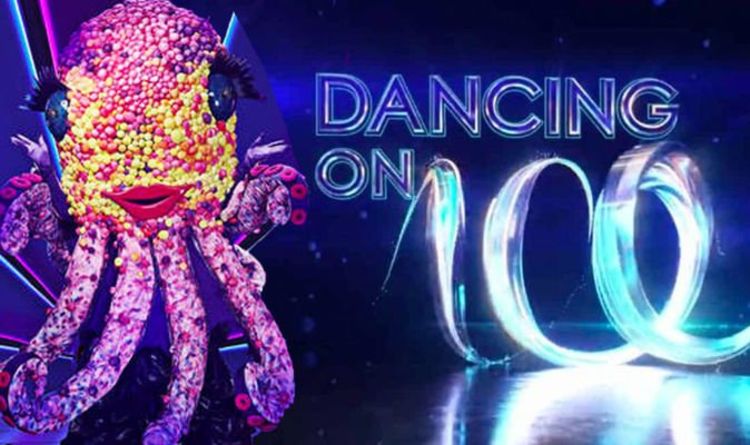 With two celebrities out of the running, could Lorraine’s theory about Caprice be true, making her a star of two ITV reality shows?

So far, only three of the masked singers have had their identities revealed after they failed to win around the studio audience and judges.

The latest secret singer was unveiled to be the Darkness singer, Justin Hawkins, 44, after his alias of the Chameleon lost the third round of the competition.

Saturday night’s show will see Octopus take on Daisy once again, as well as Fox, Tree and Monster in a five-way battle.

With one more set to be exposed, who will be unmasked and who will continue to keep their identities hidden?

The Masked Singer continues Saturday at 7pm on ITV.