The Masked Singer on FOX: Backstreet Boys singer 'reveals' himself as Turtle? 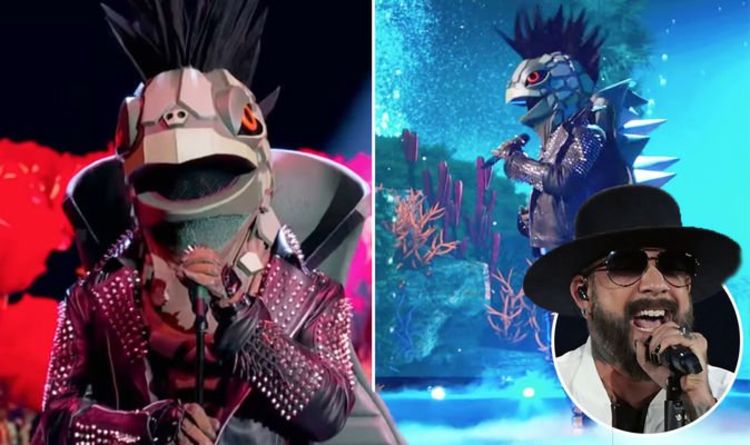 Another Fox viewer and clear Backstreet Boy fan weighed in: “We could recognise your voice from a whisper 20 miles away and he’s not even in the same realm as you!

“Plus, all our hearts would not only flutter at the same time but we would also all make it our mission to make sure you won by a landslide. #BSBArmy #KTBSPA.”

While a fifth chimed in: “We know it’s not you! I think all of us fans would know if any one of you guys went on the masked singer.

“I, for one, would be very disappointed in myself if one of you did and I didn’t figure it out.”

The Masked Singer continues every Wednesday on Fox in the USA.