The Masked Singer on FOX: Fans 'work out' Astronaut's identity – and it's not Hunter Hayes 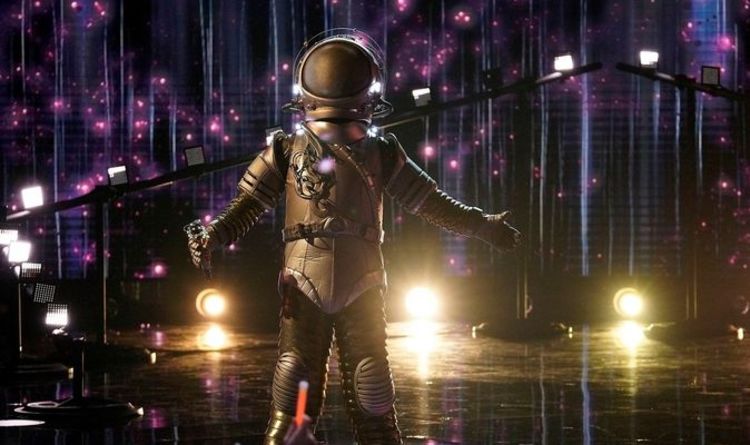 After stunning renditions of Never Gonna Give You Up by Rick Astley and Ed Sheeran’s Shape of You, some dedicated viewers think they recognise his voice as country singer Hunter Hayes.

However, despite this prevailing theory, some fans have other ideas.

Responding to a prompt from the official Masked Singer Twitter page asking for unpopular theories, one fan suggested: “The Astronaut is John Taylor Thomas.”

Recent Disney Plus subscribers will recognise Jonathan Taylor Thomas as the voice of young Simba in The Lion King, before he grows up to be voiced by Matthew Broderick.