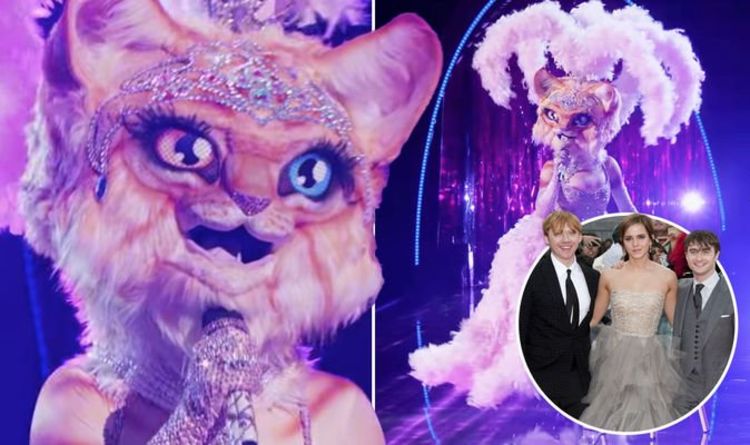 Under the thread ‘My early guesses’, user Nathanael21688 said: “Kitty – Emma Watson. Wizard reference, rose falling like in Beauty and the Beast, even the costume (she turned into a cat in Chamber of Secrets).”

The “wizard reference” was made during Kitty’s first performance in the fourth episode of the series.

The rose clue could hint at Emma’s appearance opposite Hollywood heart-throb Dan Stevens in the Disney flick.

Emma’s costume clue also fits as she did indeed shapeshift into a cat during the second film in the Harry Potter franchise.