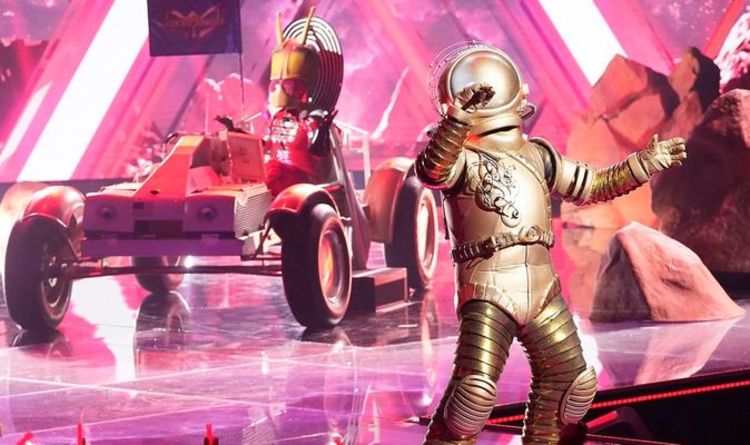 The last celeb to be revealed was Jordyn Woods, with some fans also figuring out the reality star was the Kangaroo before their final performance.

Unfortunately, many viewers were left disappointed by the series’ most recent episode, which aired on April 15.

Rather than treating devoted fans to new performances and a thrilling unmasking, Masked Singer audiences were subjected to a Sing-Along Special composed of previous performances throughout season three.

Thankfully, after last week’s unimpressive turn out from The Masked Singer season three, Fox has stifled fans’ complaints by bringing the finale forward a week to May 20.