The Masked Singer on FOX: Sing-along special fails to unmask new celebs 'That was awful!' 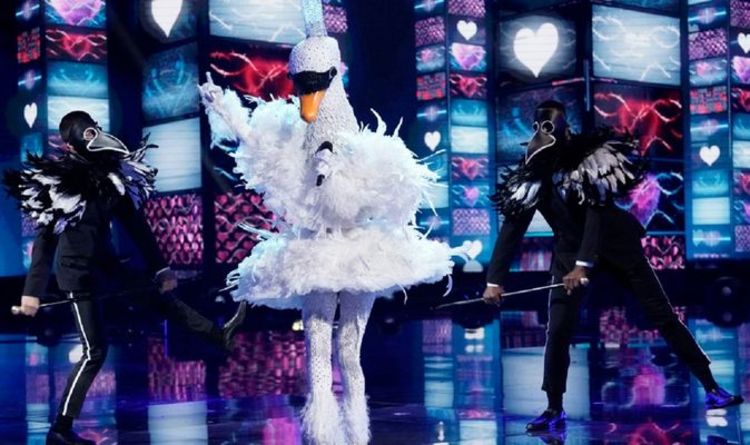 Instead of showcasing new performances and a thrilling unmasking, this episode recapped what viewers have already seen so far, as highlights from the third season encouraged fans to sing along at home.

As the current coronavirus pandemic mandates everyone to stay at home as much as possible, many TV fans were looking forward to The Masked Singer to provide a reliable distraction from the ongoing crisis.

Sadly, it appears the clip show episode failed to keep fans entertained when they quickly realised there wouldn’t be any more revealings until the two-part finale begins next week.

Several viewers have taken to Twitter to complain the series failed to live up to season three’s lofty expectations this week.