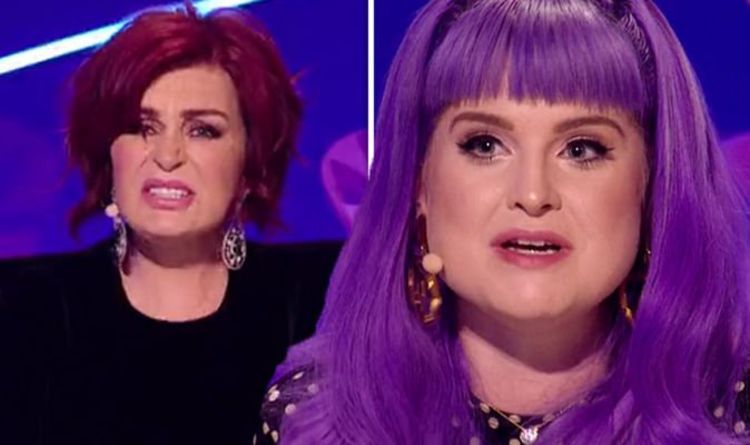 In the first round of the competition, Butterfly was revealed to be former EastEnders star Patsy Palmer, 47, whilst Pharaoh was unveiled as former Home Secretary, Alan Johnson, 69.

Swooning the judges with their light dazzling costume, Chameleon was unmasked as the Darkness singer, Justin Hawkins, 44.

One of the most divisive characters to be exposed was Tree as football manager Teddy Sheringham, 53, after the panel were perplexed over who could be behind the elaborate costume.

But who else is showcasing a hidden talent? All will be revealed soon.

The Masked Singer continues tonight at 7pm on ITV.