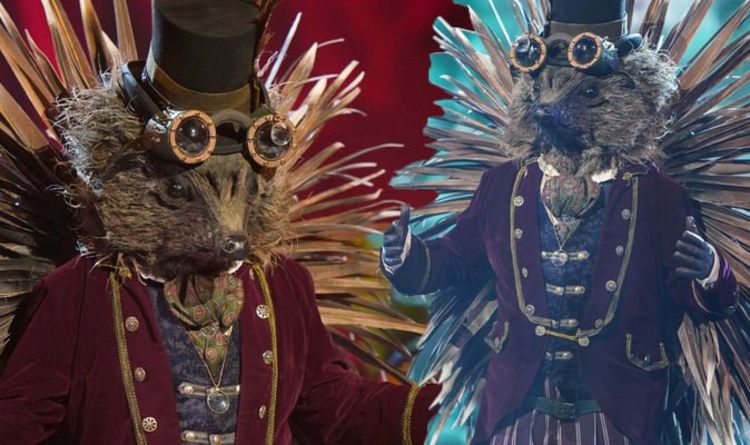 Jason Manford however is priced at just 1-10 by Coral to be revealed as the Hedgehog.

“We think we’ve got a very good idea of just who the three celebrities are left behind the masks and we make Jason Manford, Nicola Roberts and Katherine Jenkins all odds on to be revealed as the Hedgehog, Queen Bee and Octopus respectively during this weekend’s final,” said Coral’s Harry Aitkenhead.

Other possibilities for Hedgehog include Rhydian Roberts at 7-1, Bradley Walsh at 12-1.

The Masked Singer concludes tonight on ITV at 7pm.