The Masked Singer: Tree unmasked as Teddy Sheringham after being voted off ITV contest 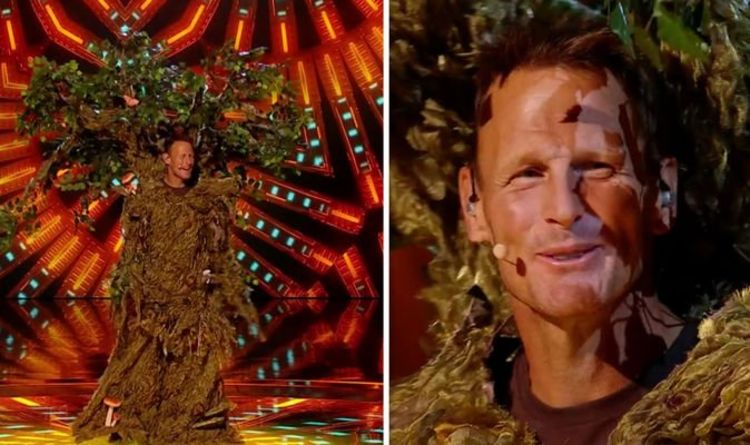 Teddy is a former English football manager and football player, and has famously played for clubs such as Manchester United and Nottingham Forest, which had been referred to earlier on in the show.

The star had dropped clues about his identity as fans quickly got to work guessing who the star could be.

In the introductory video-tape, he said: “Last time was pretty nerve wracking, nothing like a team talk to enhance your performance

“The panel do not have a clue who I am at this moment.

“As a tree, I’m used to withstanding pressure, there can be a lot resting on your branches, and even Tree fans can be tough on you if you don’t get the right result.