The Masked Singer viewers divided over ‘weird’ new series: ‘Am I in a fever dream?’ 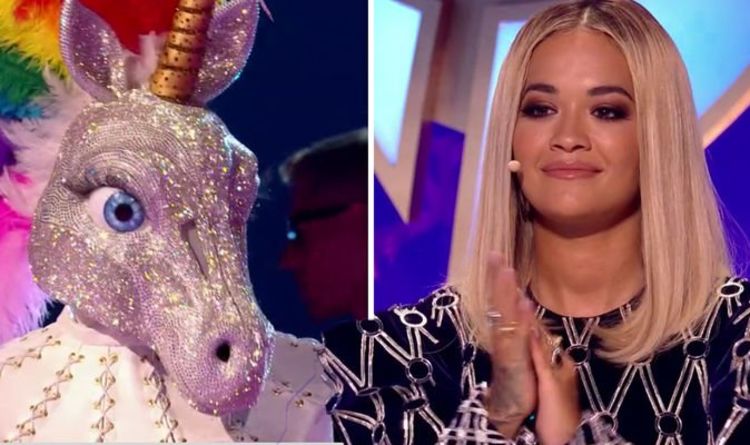 The presenter told viewers: “This feels like a really weird sequel from Alien VS Predator.”

Some even compared it to Netflix futuristic epic, Black Mirror, which is known for its observations of bizarre concepts of modern society.

“This show on @ITV is surely an episode of black mirror??? Absolute  #TheMaskedSinger,” wrote one viewer.

“#TheMaskedSinger makes me feel like I’m in an episode of Black Mirror,” remarked another.

A third joked: “Best episode of #BlackMirror yet #TheMaskedSinger.”

The Masked Singer continues tomorrow night at 8pm on ITV