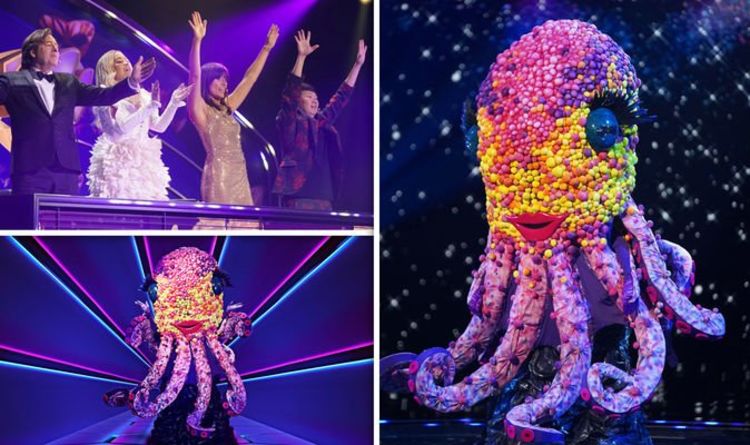 Some of the guesses they made included Kate Garraway, Laura Whitmore, Sheree Murphy and Kylie Minogue.

Other viewers thought they might be Danni Minogue, Holly Valance, Ashley Roberts and Courtney Act.

The Masked Singer has seen a number of well-known faces take the stage in its first year in the UK.

The biggest celebrities unmasked included US singers Ceelo Green as the Monster and Kelis as the Daisy.

Other stars revealed in the show include Justin Hawkins as the Chameleon, Teddy Sherringham as the Tree and Jake Shears as the Unicorn.

But while the show might now be coming to an end in the UK, there are plenty of rumours the series will be back again with season two very soon.

The Masked Singer is available to stream on ITV Hub.