The NFL and coronavirus: Dr. Anthony Fauci outlines what needs... 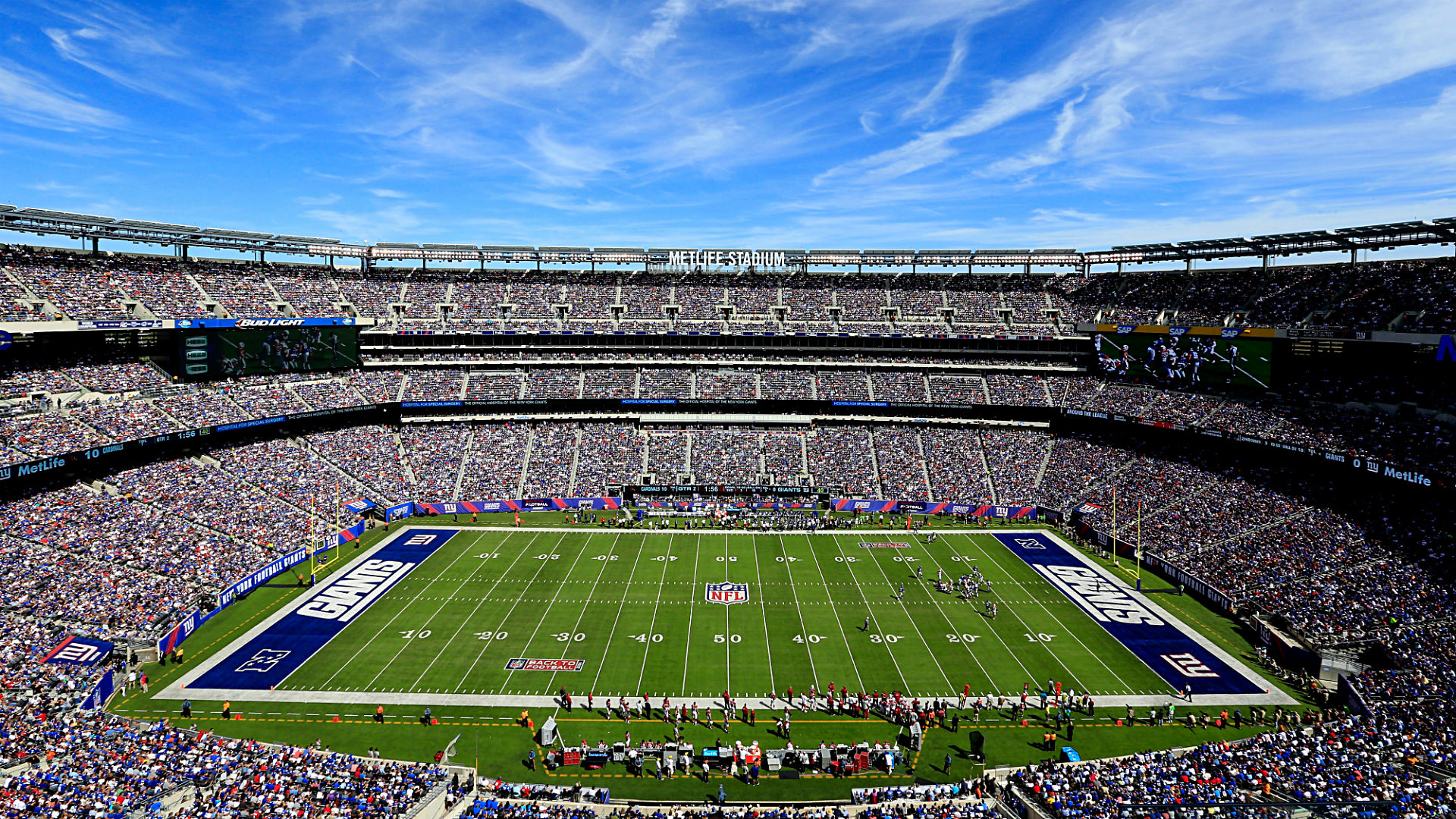 The NFL’s schedule release last week was a signal of the league’s optimism regarding the viability of the 2020 season. It’s banking not only on the decline of coronavirus cases in the United States in the coming months, but also on the increase of testing capabilities nationwide so it can justify hogging hundreds of thousands of tests for NFL personnel over the course of the season.

Yet the situation appears out of the NFL’s hands.

“As for the football season and what the fall is going to be: It will be entirely dependent on the effectiveness with which we as a society respond to the inevitable outbreak that will occur,” Dr. Anthony Fauci, America’s leading infectious diseases expert, told NBC Sports’ Peter King over the weekend, referring to what he believes will be a second wave of infections in the fall and winter. “Now, even if the virus goes down dramatically in June and July and August, as the virus starts returning in the fall, it would be in my mind, shame on us if we don’t have in place all of the mechanisms to prevent it from blowing up again.

“In other words, enough testing to test everybody that needs to be tested. Enough testing so that when someone gets infected, you could immediately do contact tracing and isolation to prevent the infection from going to a couple of infections to hundreds of infections. That’s how you control an outbreak.

“So, practically speaking, the success or failure, the ability or not, to actually have a football season is going to depend on just on what I said … but what I’m really saying is it’s unpredictable depending upon how we respond in the fall.”

This is why the availability of testing is the key to whether the 2020 NFL season can play out on schedule (and at all). Fauci told King “it’s feasible” for negative testing players to compete in empty stadiums. He also said it’s feasible for stadiums to host fans at a third or half capacity depending on the level of infection in the community.

The NFL reportedly is hoping to have fans in stadiums this season, preferably from Week 1 to preserve competitive balance.

But even in the NFL’s best-case scenario, which is playing out the season on time amid widespread testing, what if a player or a member of team personnel tests positive?

“If you really want to be in a situation where you want to be absolutely certain, you’d test all the players before the game. And you say, ‘Those who are infected: Sorry, you’re sidelined. Those who are free: Get in there and play.’ … To be 100 percent sure, you’ve got to test every day. But that’s not practical and that’s never going to happen. But you can diminish dramatically by testing everybody Saturday night, Sunday morning, and say, OK, only negative players play.'”

Fauci also presented to King the dangers of letting infected players on the field.

“This is a respiratory virus, so it’s going to be spread by shedding virus,” he said. “The problem with virus shedding is that if I have it in my nasal pharynx, and it sheds and I wipe my hand against my nose — now it’s on my hand. You see, then I touch my chest or my thigh, then it’s on my chest or my thigh for at least a few hours. Sweat as such won’t transmit it. But if people are in such close contact as football players are on every single play, then that’s the perfect set up for spreading.

“I would think that if there is an infected football player on the field — a middle linebacker, a tackle, whoever it is it — as soon as they hit the next guy, the chances are that they will be shedding virus all over that person.”