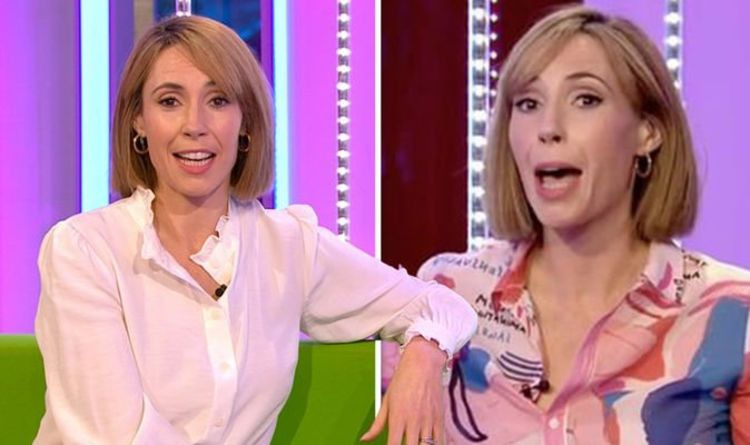 A spokesperson for the BBC said: “We are drawing on our existing family of presenters – made up of men and women – to present alongside Alex Jones.”

Matt announced his decision to leave the show after almost a decade at the end of 2019, telling viewers: “I’ve loved that The One Show has been such a big part of my life for the last nine years.

“It’s been brilliant to showcase the eclectic mix of Britain, meet incredible people along the way and witness so many lives changed with the annual Rickshaw Challenge for Children In Need.

“I’d like to thank all those I’ve worked with over the years and especially you, the viewer, for showing me so much support during my time on the green sofa.”

The One Show airs weekdays at 7pm on BBC One.