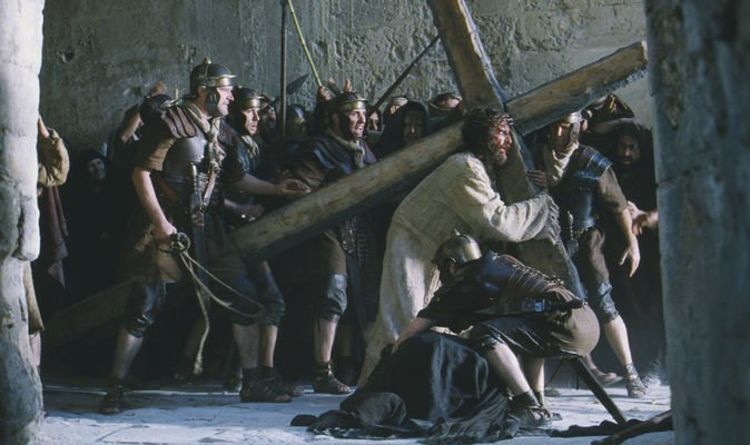 Following its success, Parasite’s UK run was expanded from 137 cinemas to 428.

As it stands the film’s box office total is at $ 257 million, which is very impressive for a movie with a budget of just $ 11.4 million.

In comparison, The Passion of the Christ cost $ 30 million to make and made a whopping $ 622.3 million worldwide.

At the time, the film was one of the highest-grossing R-rated movies ever made.