The real reason why Instagram hasn't built an iPad app... 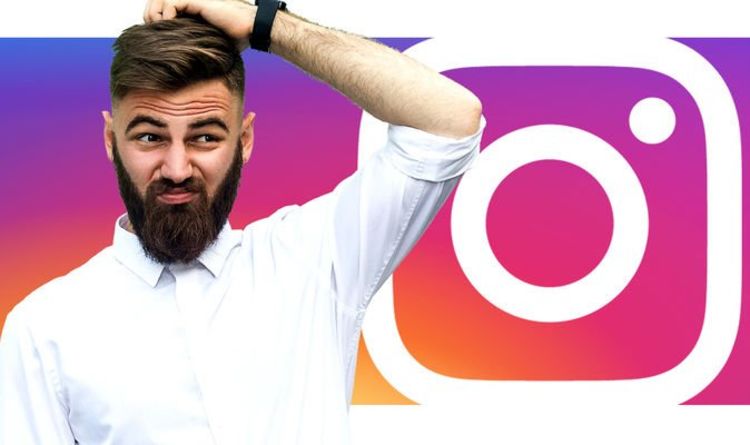 Given that Instagram is based around photographs and videos, you’d think the idea of bringing the hugely-successful social media service to a device with a bigger screen – like an Apple iPad, for example – would be a no-brainer.

But despite boasting a jaw-dropping one billion monthly users worldwide, who have posted 50 billion photos to date… there is still no iPad app.

And now we know why.

According to Instagram CEO Mosseri, the reason for Instagram’s iPhone-only approach is simply because the company doesn’t have the resources to develop for both platforms simultaneously. And given its enormous success on iPhone so far, why would it change approaches now?

Mosseri told 9To5Mac that Instagram has “lots to do”. And all of this work would be more lucrative for the company than an standalone iPad app.

That said, there is a desire to create something for those looking to browse the social media feed, shop, and message friends on the larger screen size afforded to them by the iPad line.

“We’d like to build an iPad app, but we only have so many people and lots to do, and it hasn’t bubbled up as the next best thing to do yet,” Mosseri said.

In the past, Instagram has remained tight-lipped about its refusal to build a separate iPad app.

Granted, no company has unlimited resources and has to choose its priorities carefully. Especially when we’re talking about talented software engineers – something every Silicon Valley giant has a finite number of. However, given that Instagram generated a whopping $ 20 billion in advertising revenue alone for parent company Facebook in 2019, it seems like there could be scope to hire a few more people to build a dedicated tablet app.