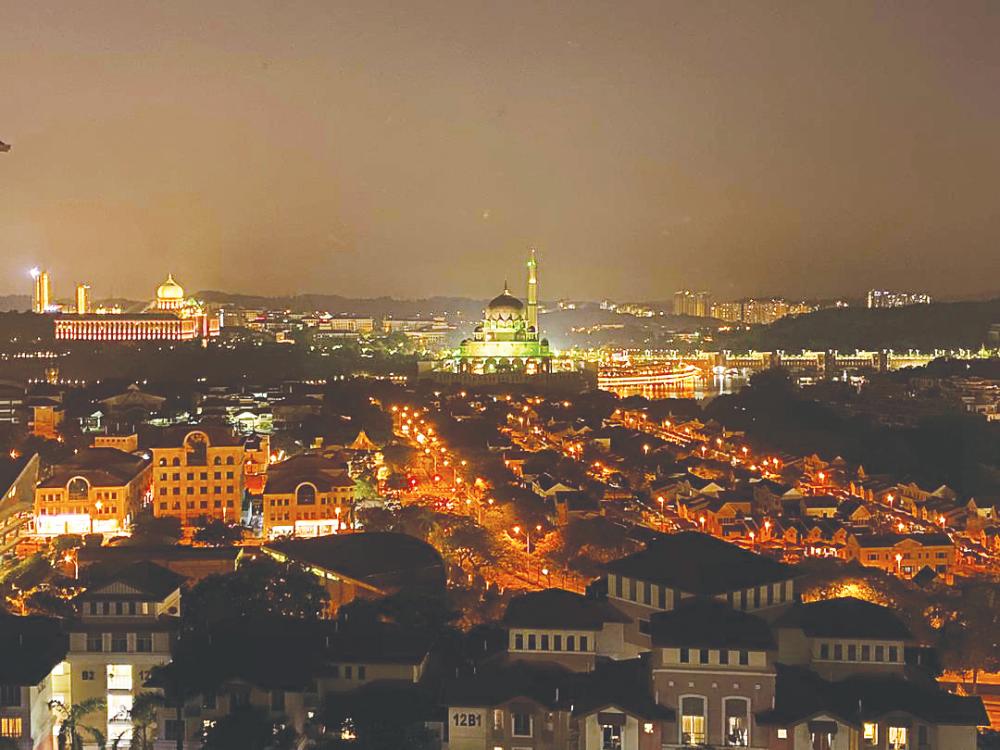 Have you ever felt disenchanted with smartphones? There seems to be a new one every other week, each claiming they are the best, and often with some novel but impractical gimmick.

This year alone, we have seen smartphone cameras with zoom factor and megapixels in the three digits range, and those that fold.

To cut through the glamour, we asked our colleagues at the photodesk what they look for in a smartphone, especially when it comes to cameras and everyday practical use, of course.

Photographers at theSun use smartphones for work (in addition to their full-sized cameras) and play. More than anyone, they push their devices to the limit.

Their attitude towards technology is often “what can it do for me” instead of “how do I work within its limits”.

Unanimously the photographers agree that it is easier to be incognito with a smartphone rather than the full DSLR set with lenses.

“They just make life easier,” said Amirul Syafiq, who is also a videographer. “Especially for photojournalists who need to be inconspicuous. On top of that, the results for both videos and photos are exceptional.”

As a videographer, Amirul is especially fond of optical image stabilisation (OIS), a feature the team relies on when making videos, especially for theSun’s YouTube Channel (for both live and how-to videos). With OIS, videos taken with a handheld smartphone look smooth, as if a stabilisation gimbal was used.

However, the feature seems to only work with the native camera app. During the recent political events on Feb 24, when the team decided to try live streaming, the image stabilisation feature did not work, resulting in shaky videos.

“On my wishlist for my next smartphone is for a better display and more colour availability. A display using the latest and the best [technology] would make editing on the phone itself easier. As for colours, well, it would be nice if all the colours a phone maker advertises are available in store. So people can get the colour that they want,” added Amirul.

His colleague Ashraf Shamsul added: “Smartphones also tend to be water-resistant, and they let me take pictures in situations where the DSLR cannot; for example, in the rain”. His front page photo (on Mar 23) and viral video of a police officer setting up a roadblock in the rain during the movement control order was taken using a smartphone.

He also loves the portrait feature on his smartphone. He says that the results are excellent with no additional editing needed.

On the other hand, Ashraf said that the smartphone’s night photography mode still needs work. “For night shots, backlight causes lens flare, and it ruins photos.”

For Kamariduan Mohd Nor: “My favourite feature on the smartphone I am using is the ultra wide angle.” While the zoom feature on a smartphone can be useful, it usually comes at the cost of quality, especially when it is not a true optical zoom, and not paired with some image stabilisation.

Ultra-wide cameras, to most of us, means we can capture more of a scene without the need to step back. But, in the masterful hands of a photographer, it is a tool to add drama and wonder to a photo.

The trick is to find a smartphone that does not compromise on its wide-angle camera. A smartphone maker can fit a half-dozen cameras on their phone.

Still, if the quality of any one of the cameras is compromised with lower specifications, the photographer will end up using only the primary camera, which is usually the best one.

“I also wish my smartphone has some weight to it,” Kamariduan added. A well balanced and weighted smartphone makes it easier to hold and reduces shakes. It also makes the device feel more substantial.

Of course, we cannot forget about apps and quality of life features. Apps are generally the same across the board, but some smartphones, whether through processing power or by design, has an advantage over others.

In Adib Rawi’s everyday workflow, the ability to edit, share, and transfer photos, be it from his DSLR or his smartphone, is a must. This is also why the photodesk, by choice, uses smartphones from the same phone maker with the same operating system.

“On top of the list of features I want in a smartphone is longer battery life. Out in the field, with heavy use, my smartphone usually only lasts for three to four hours. We all depend on our smartphones for our job, and battery capacity alone is not enough; it has to last,” he added.

So what’s the smartphone of choice for our photographers? One that delivers exceptional videos and photos with better display, has a longer battery life, and features that make it convenient to edit, share and transfer images.