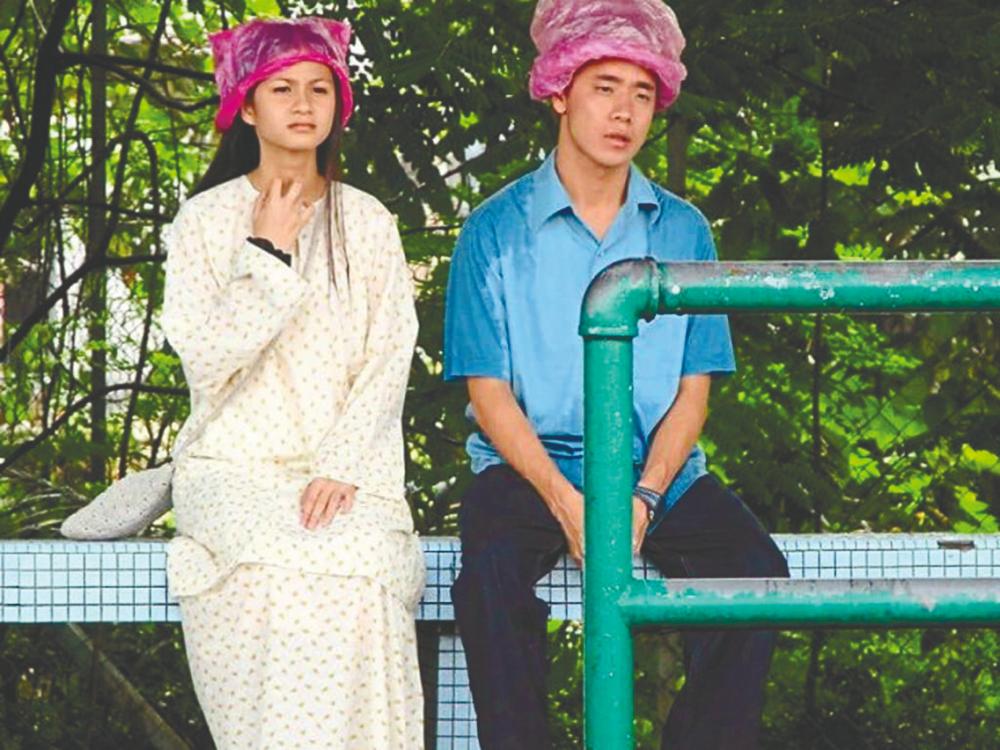 SHARIFAH AMANI made her acting debut in the Yasmin Ahmad-directed film Sepet in 2005. The story featured an interracial romance between a Malay girl and a Chinese boy. Her performance earned her the Most Promising Newcomer Award at the Malaysian Film Festival that year.

The following year, she walked away with the festival’s Best Actress Award for her performance as a wife coming to terms with the fact that her husband had been unfaithful to her in Gubra. She was only 20.

Since then, the actress, who will be turning 34 on June 10, has continued to dish out convincing performances in Pekak, Muallaf, PSIKO: Pencuri Hati, Motif and Kolumpo. She also proved her willingness to commit to a role by shaving her head bald for Muallaf, and has even gone behind the camera to direct four short films.

Last December, she and her three sisters – Sharifah Aleya, Sharifah Aleysha and Sharifah Aryana – also released a jewellery collaboration with the label ByThian.

What changes would you like to see taking place in the film industry?

“We find young actors and actress joining the film industry … In the end, they are acting less, and selling more beauty products. The worst part is we do not have our own ministry of arts and culture. We are being lumped under a different ministry.

“I would also love to see art being incorporated into schools. I would like to see all Malaysians learning about each other’s culture. It will be great to see Indian and Chinese students learning dikir barat, and vice versa.”

What motivated you to be an actress in the first place?

“I wanted to be just like my mum (actress-cum-acting coach Fatimah Abu Bakar). I love my parents very much. I really enjoyed their company. I wanted to emulate them. If my father was not a photographer, he would have become a great comedian. If they were not born as my parents, I would have been their good friend. I became an actress because I want to tell stories to the world.”

Is there any director you would like to work with?

“Joko Anwar. My favourite movie of his is A Copy of My Mind. I love the way he narrates his stories. He will give his audience one narration, and towards the end, he will change the whole narration and the whole story will take on a whole new meaning.”

What has been your biggest challenge as an actress?

“I started my career as an actress with the late filmmaker Yasmin Ahmad. She would have rehearsals for three months for her cast and crew. When we were on the set, we already knew what we were supposed to do. She could wrap up a film within 10 to 14 days.

“After she passed away, I worked under different film productions. I was shocked that some shoots would take more than 30 days. We had to bring our own clothes. A few actors did not remember their scripts.

“It was a culture shock to me. Now I have learned to adapt to the situation.”

What is the greatest misconception people have about you?

“People assume all artistes are famous, therefore famous people live a luxurious life. That is not true for me. I live a simple life. I am lucky that my job allows me to travel overseas to attend international film festivals. The only luxury I have is that I own my own home. My parents have taught me from young to save money and own a property.”

You have directed short films. Do you see yourself directing a feature film in the near future?

“Yes. I have always wanted to tell stories. I am still searching for a story that I am passionate to tell. My stories will be about love and family. Even if I direct a horror movie, in the end the core subject will be about love.

“I believe love is a powerful emotion. We are given the opportunity to express love, and we should not take that for granted.”