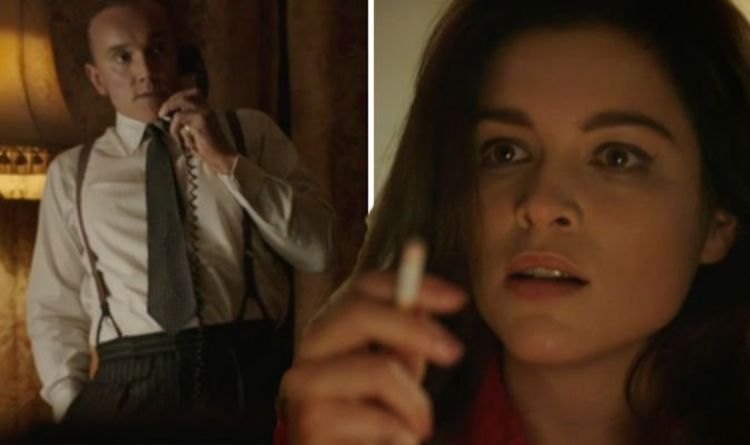 Tonight’s episode ended with narration from Christine which indicated Stephen Ward’s (James Norton) activities were about to come crashing down.

She said: “I was a naive little girl with more power than I ever could’ve dreamed of, there were far bigger powers at work you see, the powers that really make the world go round.

“Stephen may have been the puppet master but he wasn’t pulling the strings anymore, not mine anyway, and the people who were, they were set to destroy us all,” she concluded.