The Trial of Christine Keeler title card: Who is composer Jonathan Rhys Hill? 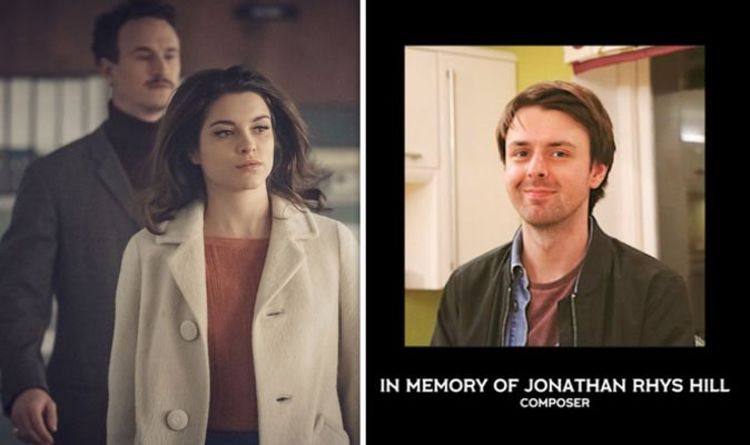 Across his career, he lent his talent to a number of docu-series, including Dispatches: The FGM Detectives, Miss Transgender UK: Britain’s new Beauty Queens and The Kids Who Can’t Stay Awake.

His other credits include the 2015 film Des Pardes and the ITV documentary Exposure special named Britain’s Secret Slaves.

In addition, the talented musician won an award for Best Score at the Go West Film Festival for his work on an animation called The Idea Thief.

Rhys Hill’s work on The Trial of Christine Keeler can be heard in the remainder of the series, which airs its second episode tonight before continuing on Sunday evenings.

The Trial of Christine Keeler continues tonight (December 30) on BBC One at 9pm.