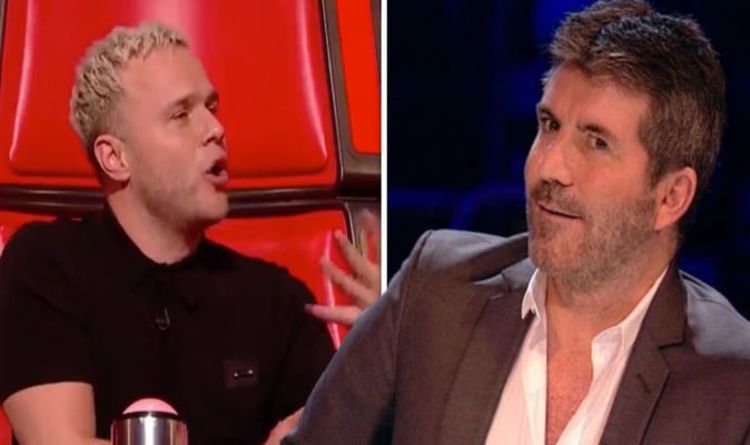 Olly originally found fame on singing contest, The X Factor, where he was runner up to Joe McElderry in 2009.

He then went onto present The Xtra Factor alongside Caroline Flack for two seasons between 2011 and 2012 before leaving to concentrate on his music career.

As the blind auditions continue, who will make it all the way to the final in the hope of landing a record deal?

With Olly the reigning champion, will he continue his success and lead another contestant to victory this year?

The Voice UK returns on Saturday at 8:30pm on ITV.