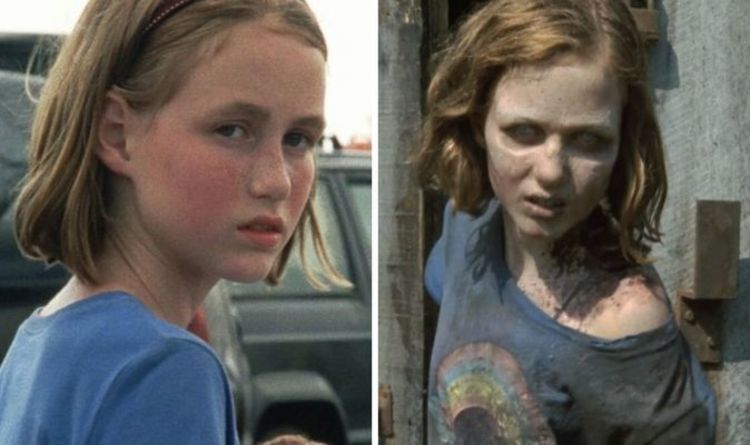 Sophia’s death went down as one of TWD’s most shocking moments, and was made even more infamous by a surprising revelation from the character’s actress.

Madison Lintz went on record to reveal she had no idea her character would be written off the show this way as her character was still alive in Robert Kirkman’s original comics.

She said: “I honestly thought that I was in [more of the second season]. I thought I was not going to die, because I was still alive in the comics.”

The series is set to adapt Kirkman’s renowned Commonwealth arc for season 11, though fans are anticipating more major diversions from the original story.