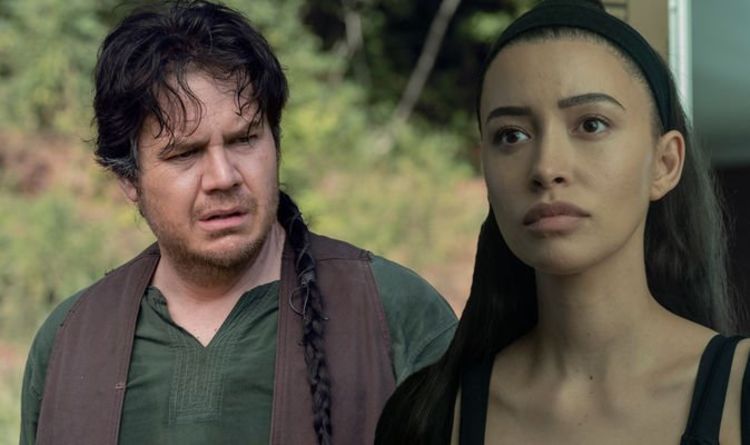 However the larger shade of proof available to fans came back in season nine, during Rick’s final episode “What Comes After”.

During the episode Rick was almost fatally injured, and was hallucinating from a severe amount of blood loss.

Lost in his esoteric visions, Rick foresaw what could be in store for his friends and family.

Within the vision Rick morbidly walked through a sea of his deceased friends’ bodies, teasing that, perhaps, they may not all make it out alive.