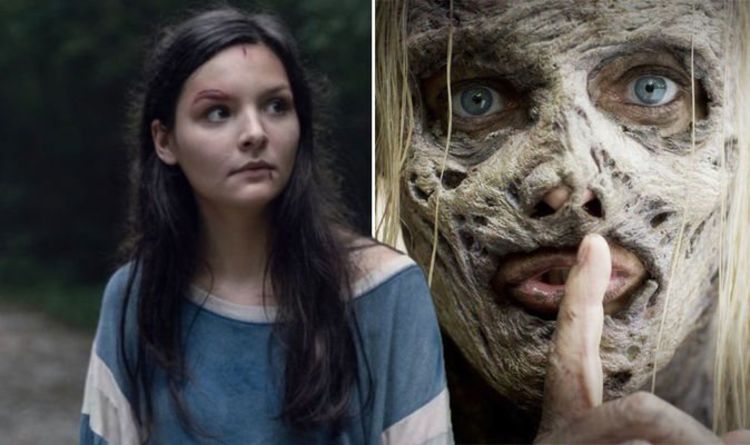 Due to the character’s expression, fans believed that the upcoming second half of the season could feature Alpha tragically killing her own daughter, or at least witnessing her death.

Although, this would constitute one of the biggest departures from Kirkman’s original comic series.

Whatever happens in the lead up to the team’s arrival in Commonwealth, fans are preparing themselves for a feast of action and bloodshed to come in the ongoing season.