The Walking Dead season 10 theories: Hilltop to take in Whisperers after killing Alpha? 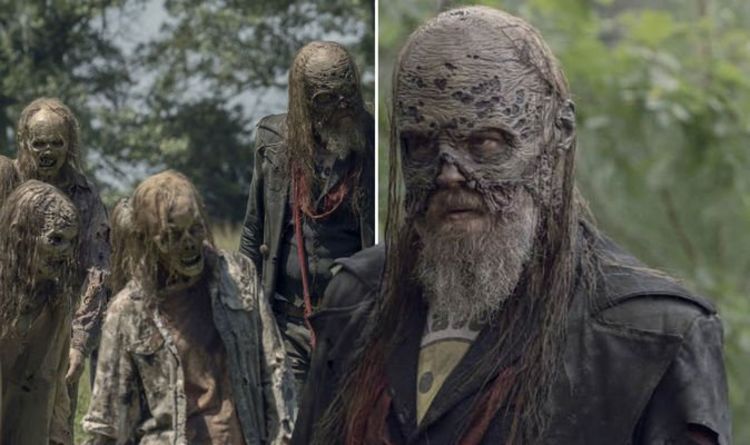 Reddit user UnderRatedLoner prompted fans with the question on everyone’s mind: “Do you think the Whisperers’ arc will be finished?”

In Robert Kirkman’s comic books and AMC’s epic television series alike, the Whisperers are a faction of human survivors who use the skins of walkers to prowl around the undead without being noticed.

They believe humanity is doomed to revert back to their animalistic roots, and are commanded by the sadistic and determined Alpha.

One fan commented: “I think by the end of season 10 Alpha will be dead, the herd will be destroyed, the remaining whisperers will merge into the communities.”