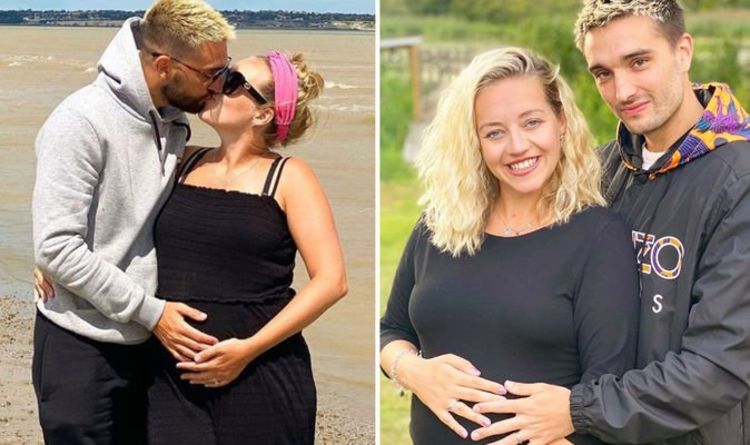 “I said that for Tom’s state of mind, and who he is as a person, that would not be good for him.

“He would literally sit here and count down the days and not live his life.”

“There are so many stories of people who were given a bad prognosis and are still here five, 10, even 15 years later.

“We’re going to fight this all the way.”

ByJulia Teti Miley Cyrus has been living in the limelight since her teenage years and young adulthood! Now, we’re taking a look back at her...
Read more
Celebrity

Al Roker returns to 'Today' 2 weeks after prostate cancer surgery: 'I feel good, I really do'

ByAl Roker has returned to the Today show after prostate cancer surgery. The weatherman, 66, was as chipper as ever Monday as he returned to...
Read more
Celebrity

ByEmily Rekstis Another incredible red carpet! Stars at the 2020 American Music Awards are rocking all kinds of stylish — and sexy – ensembles and...
Read more
Celebrity

ByErin Crabtree Not what she wanted. Brittany Banks discovered shocking new claims about the backlash Yazan Abo Horira has received from his family due to...
Read more