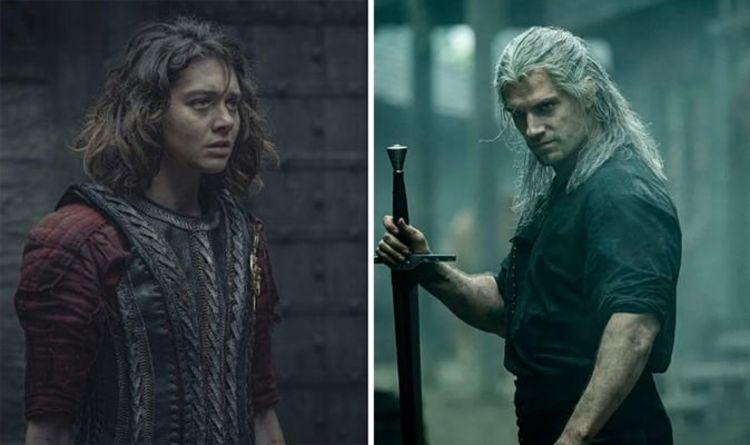 Speaking to Digital Spy, the showrunner revealed the next outing will be more intense than ever before.

She teased: “What I would say is that season 1 is very much about building blocks.

“It’s about constructing the world, and setting up these characters, and putting them on paths, and knocking those dominoes over.”

Moreover, the showrunner went on to tease conflict between characters in the future.