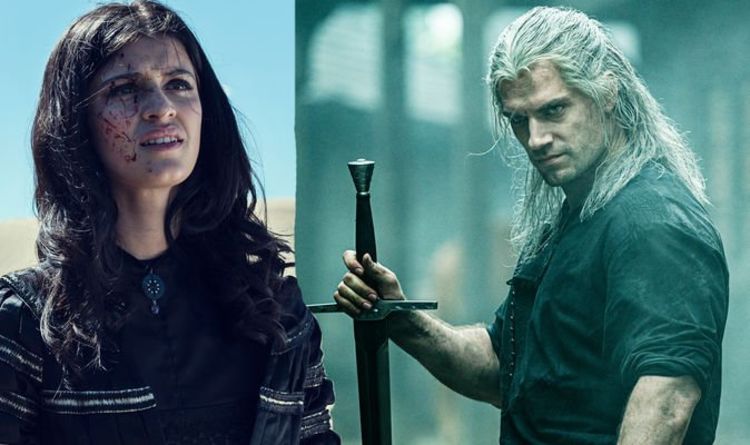 “Good news: We’ve just confirmed that season two will go into production in the UK early next year!”

Lauren herself posted: “I’m so excited that earlier than viewers dive into season one, we’re already in a position to affirm that we’ll be returning to The Continent once more to proceed telling the tales of Geralt, Yennefer and Ciri, and to showcase extra of the superb work that our forged and crew have delivered.

“I’m so thrilled to announce: Geralt, Yennefer, and Ciri will be back for more adventures… in Season Two.”

The Witcher arrives December 20 on Netflix.