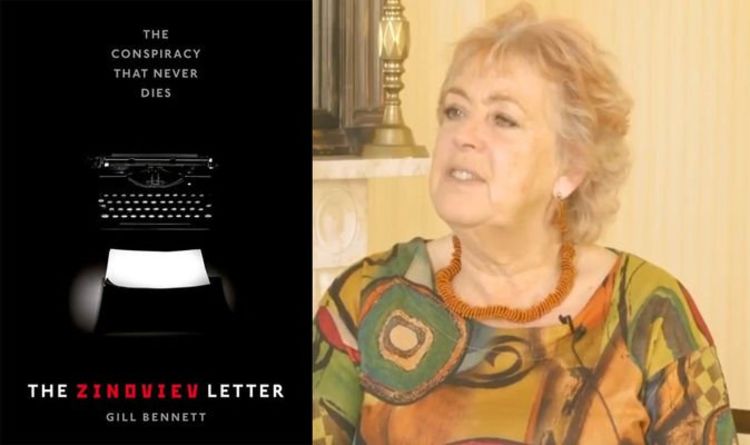 Published in a tabloid newspaper, the letter was supposedly written by Grigori Zinoviev, the head of Comintern in Moscow, to the leader of the Communist Party of Great Britain. The letter encouraged British reds to undermine our society. Never mind undermining British society, it certainly undermined Labour leading the Tories to win the election and return to power after a brief Labour interregnum.

Oddly, no copy in letterform exists of the missive.

The Communist Party of Great Britain denied having received and Zinoviev denied writing it.

It was his job to foment communism around the world and he did write encouraging letters to many fellow travellers in Europe, Asia and the US.

He was executed with a bullet to the back of his head in 1930.

Yet the letter continues to haunt politics.

In 1998, Robin Cook, Labour’s then Foreign Secretary, was asked by Liberal Democrat MP Norman Baker to release all the MI6 files on the letter.

Cook refused for the frankly preposterous reason that “in many cases the risk of retribution against individuals can extend beyond a generation”.

Cook then asked Gill Bennett, the Foreign Office’s chief historian, to investigate the provenance of the letter, which she did publishing a report in 1999.

The result is The Zinoviev Letter with the catchy subtitle “The conspiracy that never dies”.

Gill Bennett has written a fascinating book about the letter that was still being mentioned in the House of Commons in October 2003 during the debate on whether there should be a judicial enquiry into the Iraq War; during the Brexit referendum; Jeremy Corbyn’s election as Labour leader and the 2017 General Election.

It really is the conspiracy that never dies.