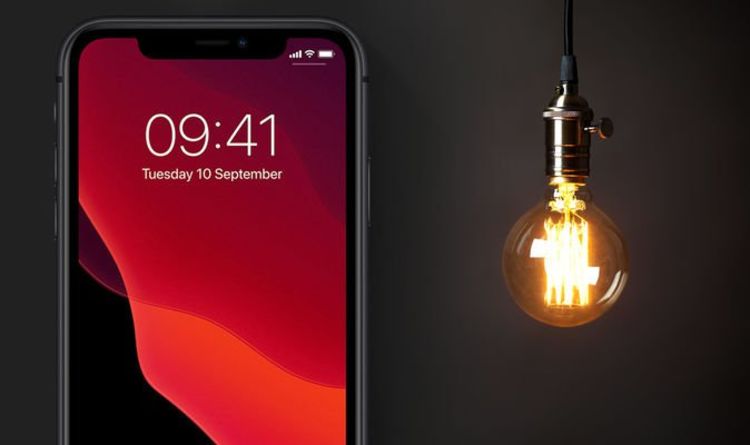 The visual overhaul swaps any parts of the iOS user interface which are typically bright white to either dark grey or pitch black. Apple describes it as “a dramatic new look for iPhone” and “thoughtfully designed to make every element on the screen easier on your eyes”.

However, the Cupertino company is seriously underselling its new design. Sure, Dark Mode is a pretty dramatic new look… but it’s also a massive battery life booster. And surely that’s what iPhone owners really want to know?

YouTube channel PhoneBuff has published a video that seems to suggest that the once-standard light appearance of iOS is a serious battery hog compared to its gloomier counterpart. PhoneBuff used a robotic arm to perform a series of tasks on two iPhone XS models in exactly the same order at the same time.

One iPhone XS was set in light mode, while the other was proving its emo credentials with Dark Mode enabled. Included in the list of tasks was watching a YouTube video, scrolling through Twitter, navigating with Google Maps, and sending a text on iMessage.

At the end of the intensive test – which includes two hours of texting, two hours of Twitter, and two hours watching YouTube, to name just a few – the “light” iPhone XS had conked out. And what about the model with Dark Mode enabled was still going (very) strong with 30 percent battery life in the tank. That’s a serious difference in performance between the two modes.

You can watch the PhoneBuff test on the YouTube channel, or in the embedded player below:

While this is undoubtedly impressive there are a few caveats. First of all, the iPhone XS has an OLED display.

Older iPhones with LED panels won’t see the same levels of gain, since the backlight still needs to be powered on when there are large swathes of black pixels on the screen – something that isn’t true for the OLEDs which don’t use a backlight behind the screen at all.

Also, the iPhone XS models used in this test were set to a pretty bright 200 nits of brightness. If you use your handset at a lower screen brightness, you might notice smaller gains than demonstrated in this video. That said, the same principle will apply… it might just be a little less jaw-dropping.

Finally, the test only used apps that were compatible with Dark Mode. A number of hugely-popular applications, including Facebook and WhatsApp have not updated their applications to support the new system-wide look. However, leaked screenshots suggest the latter will be getting the feature pretty soon.

To enable Dark Mode on your iPhone now, head to Settings > Display and Brightness, then enabled Dark at the top of the screen and enjoy the extra battery.

By    DUNCAN, OK, October 21, 2020 /24-7PressRelease/ -- As communities continue to respond to the implications of the COVID-19 pandemic on their local economy, Duncan,...
Read more
Tech

ByParker Hall You’ll want to check whether your amp has a phono preamp. That's what takes the signal from the turntable and makes it line...
Read more
Tech