These are the happiest cities in the UK – is your city included? 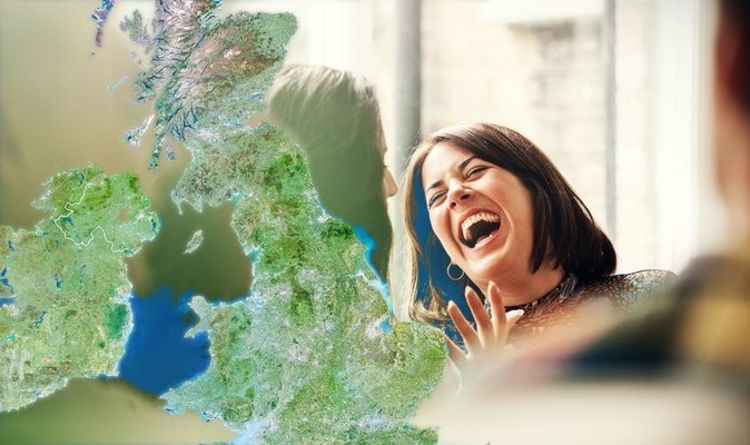 The study also found that on average, people spend £98 a night on accommodation and £40 per person dining in a restaurant during a staycation.

As for the most popular staycation destinations, Snaptrip, a holiday rental marketplace, revealed that Whitby in Yorkshire and Welsh holiday spots Tenby and Anglesey were the most popular UK places to visit.

The platform’s booking and traffic data shows that Whitby – a seaside town located in North Yorkshire – was the most popular destination for British holidaymakers to travel to in 2019, and has an average price of £490 for three nights, eight percent less than the UK average.

Whitby has long been a popular tourist destination, due to its close proximity to the North York Moors National Park and its heritage coastline.