They're Back: Millions Of Cicadas Expected To Emerge This Year 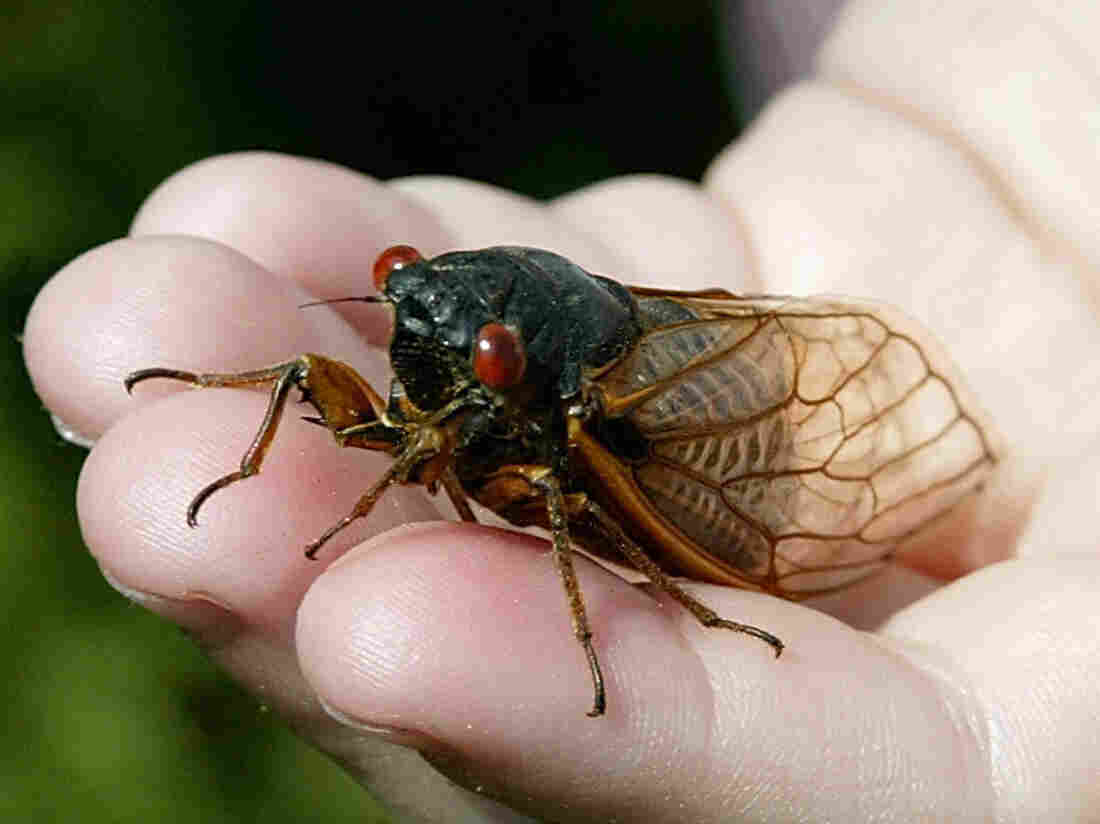 In parts of Virginia, West Virginia and North Carolina, cicadas will climb out of the ground for their once-in-17-year mating cycle. Scientists have dubbed this grouping brood IX. Stephen Jaffe/AFP via Getty Images hide caption 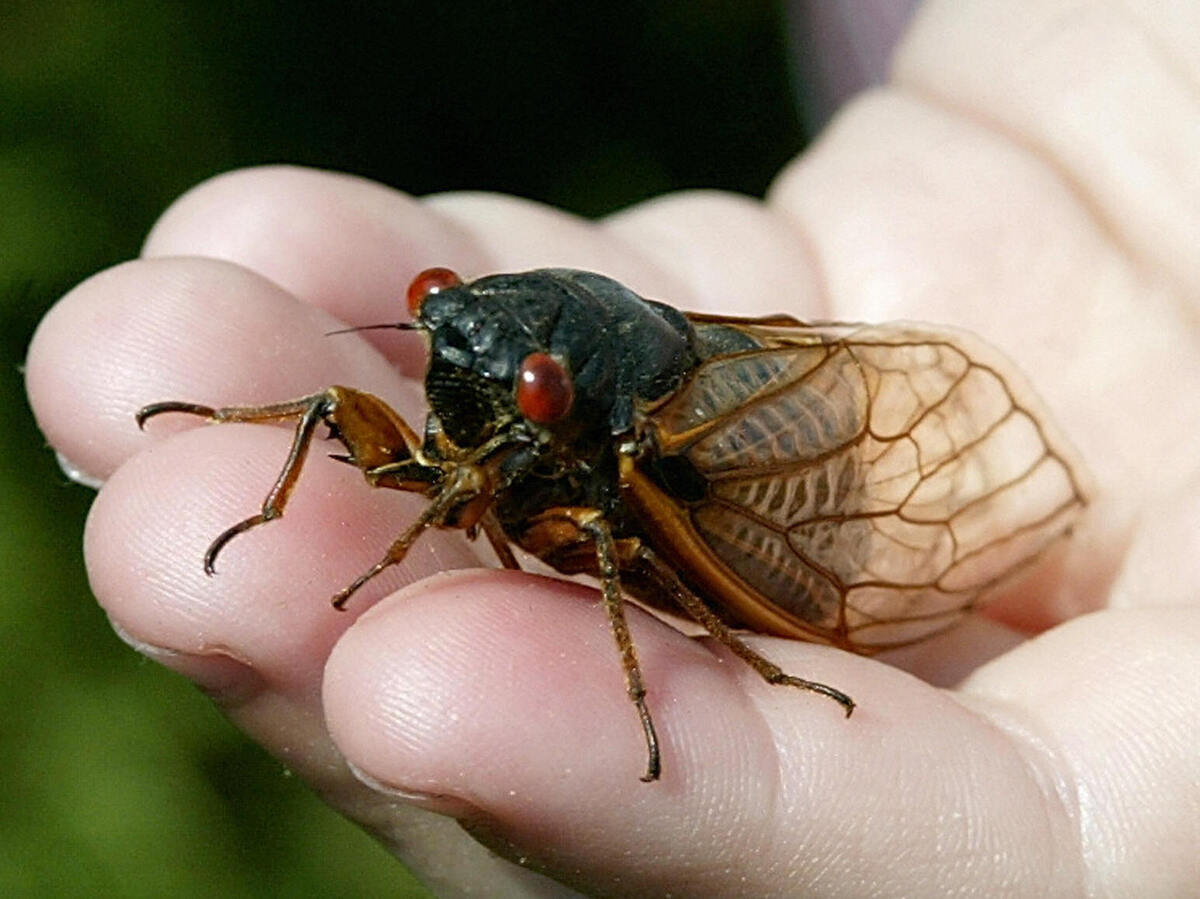 In parts of Virginia, West Virginia and North Carolina, cicadas will climb out of the ground for their once-in-17-year mating cycle. Scientists have dubbed this grouping brood IX.

As summer nears, 2020 has another trick up its sleeve. This time, it’s cicadas. A lot of cicadas.

In parts of southwestern Virginia, North Carolina and West Virginia, it’s nearly time for a brood of the insects to emerge for their once-in-17-year mating season. As many as 1.5 million cicadas could emerge per acre. And did we mention the bugs are known for their distinct — and overwhelming — chirping?

“Communities and farms with large numbers of cicadas emerging at once may have a substantial noise issue,” predicts Eric Day of Virginia Tech’s department of entomology. He tells Virginia Tech Daily, “Hopefully, any annoyance at the disturbance is tempered by just how infrequent — and amazing — this event is.”

Periodical cicadas — unlike annual cicadas — emerge every 13 or 17 years, depending on the species. Brood IX, as this grouping is dubbed, last emerged in 2003. Parts of the region that’s expected to see brood IX this year also saw some of brood II, which crawled out from the ground back in 2013 across parts of the eastern U.S. But brood IX won’t likely affect as many states, according to periodical cicada mapping site Magicicada.org.

Virginia Tech Daily notes that the 13-year or 17-year timing of cicada breeding cycles is still something of a mystery. Research and modeling suggest it could be tied to avoiding predators, to stop from matching the cycles of creatures who’d treat the bug as an easy meal. (Though plenty of them still get eaten.)

The insects spend a majority of their lives underground, in an immature “nymph” state with soil temperature and year synchronizing their transition to a mature cicada, ready to emerge, breed and lay eggs.

Their timing isn’t always exact. Some periodical cicadas have been seen years early; climate change may be a cause.

Once they’re done, they die within a few weeks. But not before inundating the eardrums of those nearby with that distinct — and fairly annoying — chirping that male cicadas use to attract a mate.