'Think of your life just prior to the plague': Trump celebrates renomination in Charlotte 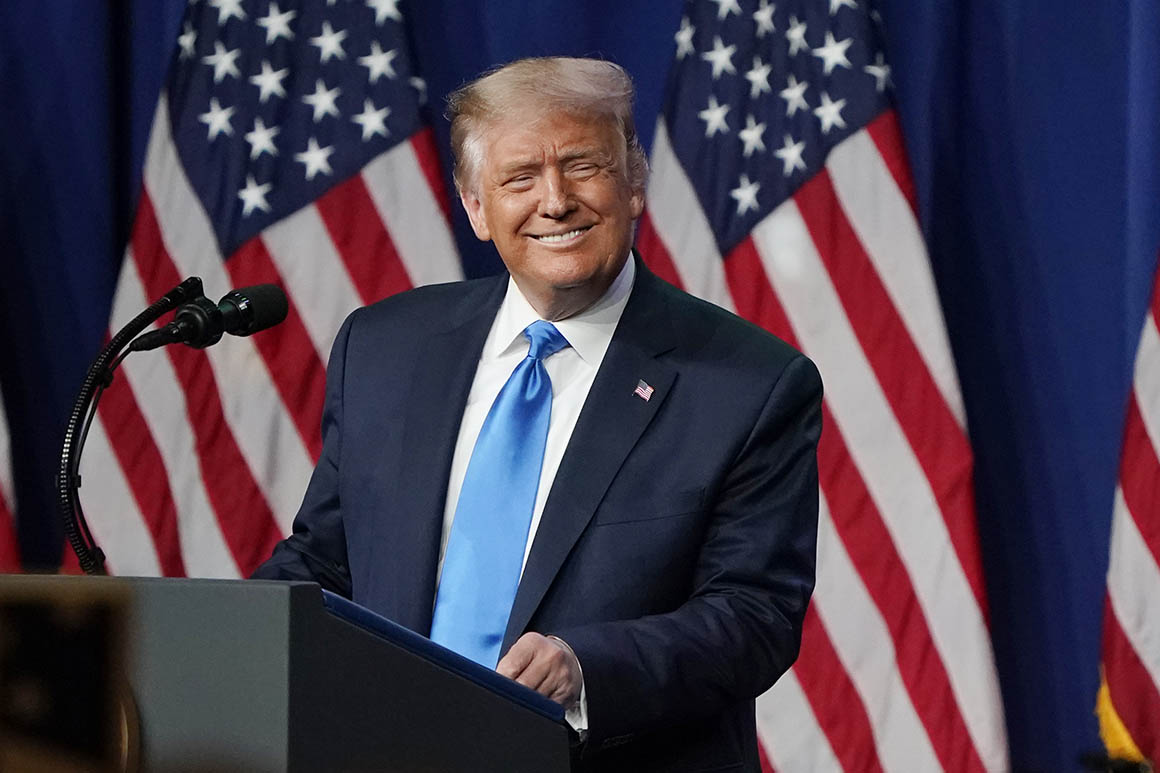 “And before the plague came in from China,” he added, “that’s where we were going.”

The president claimed that were it not for the coronavirus pandemic — an ongoing public health crisis that has killed more than 170,000 people, cratered the U.S. economy and imperiled Trump’s electoral prospects — Americans would still be enjoying what the president recalled as a time of unparalleled prosperity and civic goodwill.

“Everybody was doing well, and we were actually coming together. You know, success brings people together,” Trump said, asserting that he “was speaking with Democrats all of a sudden because [of] the success” engendered by his administration.

Of course, America’s political climate and the president’s relationship with congressional Democrats remained hyperpartisan well before the Covid-19 outbreak in the U.S., marked perhaps most notably by Trump’s Senate impeachment trial, which concluded in February.

But Trump appeared intent on Monday to cast the pandemic as the only obstacle preventing him from restoring and reunifying the country, all while blaming “totally ill-prepared” governors and bashing Biden.

In another rosy assessment, Trump contended that “most of the country” is “doing very, very well” with regard to the coronavirus, and pledged that Americans will “soon see vaccines pouring out.”