This disappointing Xbox One game is FINALLY worth playing 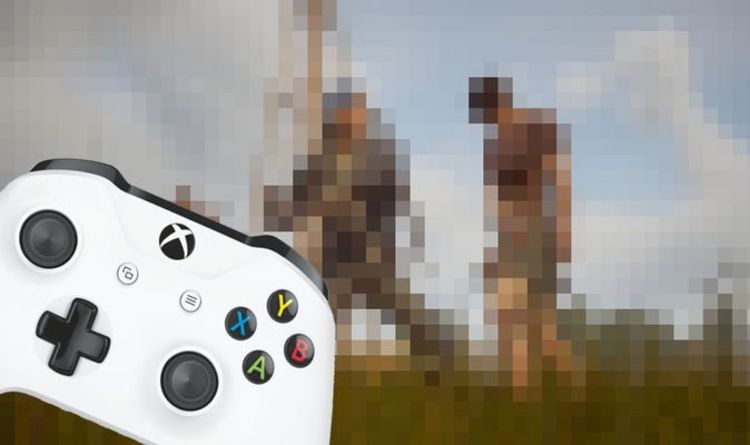 State of Decay 2’s long-awaited Juggernaut Edition has finally been released for Xbox One.

And judging by the early impressions, it looks like this disappointing Xbox One release is finally worth playing.

A zombie survival game, the original State of Decay was a surprise hit for the Xbox 360 back in 2013.

Despite being a little rough around the edges, the game sold millions of copies for the Xbox 360, before being ported to the Xbox One.

Needless to say, Microsoft greenlit a sequel for the Xbox One and Windows PC, which made its debut in 2018.

Fans of the original – myself included – assumed the higher-profile sequel would improve on the original game. Unfortunately, however, this wasn’t the case.

State of Decay 2 was a mess at launch, lacking any of the polish and depth fans were expecting. Not only was it riddled with bugs, but there really wasn’t much to it.

But now, nearly two years after State of Decay 2’s troubled launch, developer Undead Labs may have finally given fans something to sink their teeth into.

As you can see from the new State of Decay 2 trailer below, the Juggernaut Edition is packing some serious improvements.

First up is a new and improved tutorial, which alongside re-worked controls, should make for a smoother and more enjoyable starting experience.

The trailer also gives fans a look at the enhanced visuals, which are much cleaner and colourful than before.

You can also access the three major State of Decay 2 DLC expansions, including Heartland, Daybreak and Independence.

Heartland is arguably the pick of the bunch, containing a ten hour campaign set in the Trumbull Valley map.

“The dead have risen and civilisation has fallen,” reads the official description.

“Not even the military could stop the zombies, and now it’s up to you to gather survivors, scavenge for resources and build a community with up to three of your friends in a post-apocalyptic world – a world where every decision matters, and where you define what it means to survive in this ultimate zombie survival simulation.

“Upon release, State of Decay 2 became an instant hit with over 6 million players and was quickly defined as the ultimate zombie survival simulation.

“State of Decay 2: Juggernaut Edition is an updated and improved version of the popular zombie survival game that’s been redesigned as a new experience to welcome first-time players, yet with new and exciting content for the most experienced survivors.”

You can pick up State of Decay 2 Juggernaut Edition for £24.99, or download it for free as part of the Xbox Game Pass.

Facebook
Twitter
Pinterest
WhatsApp
Linkedin
ReddIt
Email
Tumblr
VK
Previous articleHow to live longer: Avoid this type of diet if you want to increase your life expectancy
Next articleLaura Hamilton: A Place in the Sun star confirms ‘brief pause on filming’ amid coronavirus