This driving offence is revealed as most prolific in UK... 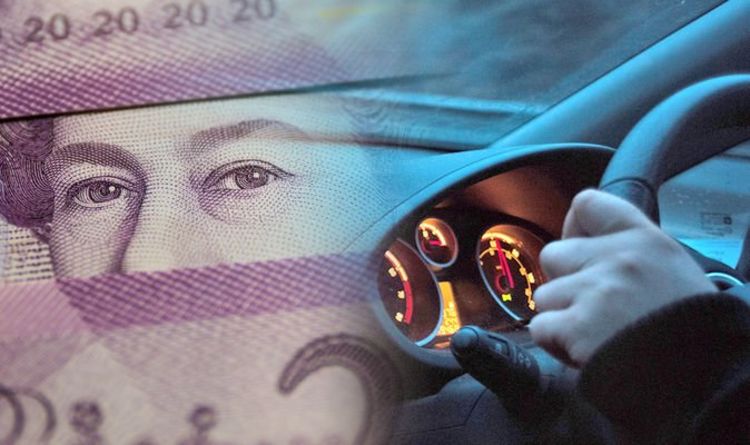 The research showed that a total of 54,725 penalties were handed out for seat belt related offences in a shocking discovery.

Using a hand held mobile phone while behind the wheel saw over 40,000 drivers issued penalty charges despite the road safety risks.

Over 20,000 drivers were issued charges for careless driving while more than 12,000 were penalised for issues with their vehicle registration.

“It’s clear more needs to be done by the relevant authorities to bring these numbers down.

“However, motorists can also play their part in tackling dangerous driving by reporting any incidents they see to their local authorities.”

The gap between the two offences highlights how common speeding is across the UK as officers try to battle against the cases.

Speeding penalties carry an on the spot £100 fine and three penalty points added onto a driving licence.

However in some severe cases motorists can be prosecuted and taken to court where penalties will increase.

For the most serious cases where drivers have exceeded over 100mph, motorists could be issued up to six points on their licence and face a temporary driving ban.

Driving fines can also be increased up to £2,500 if the offence occurred on a motorway.

Northampton Chief Constable Nick Adderley revealed residents were treating the county’s roads like a “race track” over lockdown in a plea to get drivers to slow down.

Over one week in April he revealed officers had issued 2,020 speeding offences to motorists compared to just 268 over the same week in 2019.

An April poll from the RAC revealed 44 percent of motorists believe they had seen opre drivers spending than they did before lockdown measures were eased.