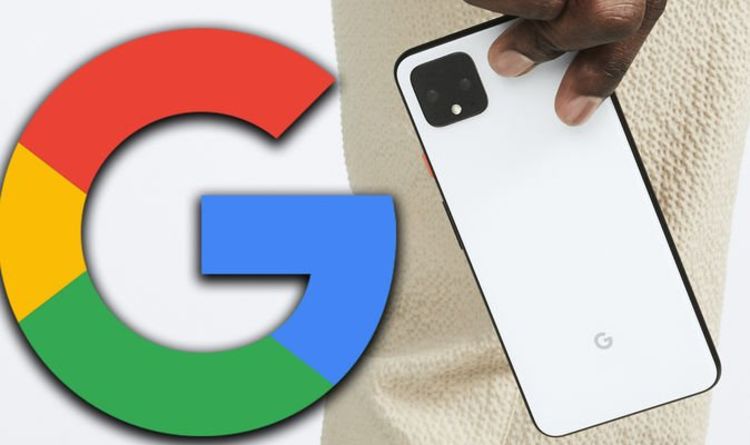 Pixel 4 is the first in-house Google phone to come with multiple cameras on its rear. Instead of forcing a single lens to do all the heavy lifting when it comes to photography, the American firm has given the flagship a secondary telephoto lens for improved zooming and depth information.

As has been the case with all Pixel devices to date though, the Pixel 4 still comes with one less lens that Android fans are used to. There’s no ultra wide-angle snapper to keep pace with the OnePlus 7 Pro, Galaxy S10, P30 Pro… the list goes on.

With that said, Pixel camera systems have typically been renowned for their software wizardry as opposed to the hardware on offer. And this year Google has upped the ante significantly with two new features.

The first is called dual exposure and, as the name suggests, allows Android fans to adjust two levels of exposure in a single shot. In a nutshell, that means when taking photos in tricky scenarios – such as a person in front of a window – you can ensure both the subject and background are beautifully lit.

The second new piece of camera trickery comes with something Google is calling Night Sight: Astrophotography. This mode lets the Pixel capture images of individual stars in the night sky. You’ll need a tripod and some patience for the feature to work as the device will need around four minutes to capture one of these night photos.

But it seems this year’s Pixel 4 simply can’t compete with its closest rivals where overall camera performance is concerned, at least according to DxOMark.

As a quick reminder, DxOMark is a publication based in France that meticulously analyses smartphone cameras with exhaustive tests.

Following the Pixel 4’s release, the outlet issued its verdict on the device’s dual-camera system. The Pixel 4 was awarded a score of 112, a figure that puts it below the Galaxy S10+, Honor 20 Pro, Galaxy S10 5G, P30 Pro, Note 10+ and Mate 30 Pro in DxOMark’s overall rankings.

It’s worth noting DxOMark has not yet reviewed Apple’s iPhone 11, 11 Pro or 11 Pro Max, meaning no comparisons between the two can be drawn here.

Although the Pixel 4 was praised for its excellent zooming capabilities and video recording – the latter of which has always been a sticking point for prior Pixels – it didn’t come anywhere close to toppling Huawei’s Mate 30 Pro with a score of 121.

However, the Achilles’ heel of the device was said to be its lack of diversity. In fact, DxOMark went so far as to say Google’s next Pixel phone will need an ultra wide-angle lens and a time-of-flight (ToF) sensor to fiercely compete with its rivals.

The outlet said: “Previous Pixels have generally outperformed other single-cam devices in our database thanks to Google’s advanced software processing and super-resolution algorithms. With its key competitors continuing to add more lenses and sensors to their flagships, however, there was a danger Google would seriously drop off the pace.

“The dual-cam Pixel 4 allays those fears, and the introduction of a second tele-lens makes it one of the best performers for zoom on the market that we’ve tested. It’s a solid performer in most other areas for stills, too, not to mention achieving joint top rank for video, with exceptional results for color, noise, and artifacts in moving images.

“Adding an ultra-wide-angle third camera and dedicated ToF sensor for bokeh shots will be needed in future iterations, however, if the Pixel is going to meet the challenge for a spot at the very top of our rankings for stills.”

In terms of its selfie setup, the Pixel 4 was given the same 92 score as last year’s Pixel 3. Although it’s worth emphasising the former only comes with a single shooter and not an additional ultra wide-angle.

Still, Google’s latest and greatest was said to be behind the Galaxy S10+, Galaxy S10 5G, Asus ZenFone 6 and Galaxy Note 10+ where front camera performance is concerned.